Gah another weird week. I was really tired this week as I didn’t sleep well from sunday on monday because Snickers her surgery and it took me until the end of the week to get caught up with sleep again. I also had another headache that stayed around for two whole days, it was horrbile. And I can’t explain how amazing a day feels without headache after that. I had hoped to get some blogging and blog commenting done this week, but instead just barely managed to finish all my work for the day each day. Ugh it was frustrating! I did manage to write two Lola’s Kitchen posts yesterday, so that was nice.

I got a nice surprise this week as my grandma gave me some money to buy something fun with. Ofcourse the first thing I did was go the bookdepository and splurge on some paperbacks, I got the two kelley Armstrong new releases for this year ordered which I hadn’t ordered yet (The Masked Truth and Empire of Night). And I pre-ordered This Shattered World, the second book in the Starbound series in paperback and Dark Heart of Magic by Jennifer Estep (I am currently reading the first book and loving it). I haven’t spent any money beside thta, not yet sure what to do with it.

Monday morning I had to stand up early to bring Snickers to the vet, after bringing her to the vet I went back home and did some work until I received the phone call Snickers was awake and her surgery went good. Then I went to the vet again to get her back. She was really active when we got home and was running around, probably due to the painkillers. Then she slowed down a bit and I took a 2 hour nap with her curled up next to me, it was bliss. I normally don’t sleep with the rats, but she was very quiet and I knew I wouldn’t accidently roll over her as I can remember those things even when asleep.

Snickers didn’t like the painkillers, so it was a struggle getting her to drink them. In the end mixing the medicine with porridge was the only way to get her to drink it. She still isn’t eating and drinking a lot, so we’re a bit worried about that. It was a bit of a struggle to get her to drink and eat enough. We tried to give her some yummy food like rice, porridge, candies and avocado, which she does eay, although still not a lot. I spent lots of time cuddling with her and the place of shaved off fur after surgery always looks so nasty until the wound recovers. Smarties wasn’t too happy with the less attention she got, the poor girl. We did get her out every day to interact with Snickers, Snickers especially liked forcefully grooming Smarties to show her she’s still the boss even after her surgery.

I also got some bad news financially and some days I wonder how long this financial struggle will continue, I am hoping one more year or a year and a half max. It’s so frustrating sometimes, I know there is no easy way to grow your business quickly, but it just goes too slow for my liking sometimes. And some days I just feel like I am doing it all wrong and handling things wrong and ugh. I want to organize more tours and worry less.
So one day I felt down and the next day I got some good news and a new review opportunity, so that improved my mood. It’s been a lot of up and down emotions this week. 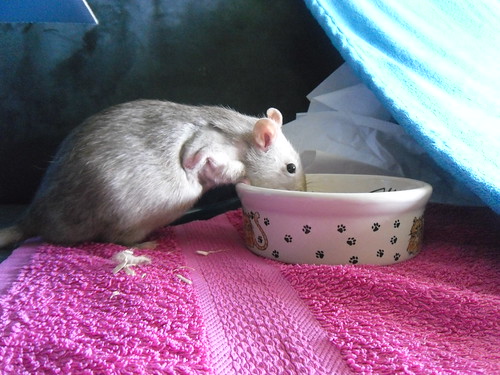 Snickers post surgery enjoying her porridge. Porridge is the only way we can give her something to drink and make sure she eats her medicine by mixing it with porridge. You can also see the shaved off part of fur here and her wound. 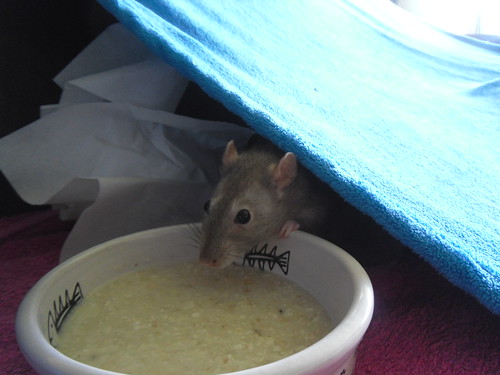 Smarties is also happy with the porridge.

– Cover reveal: When Faults Collide by Claire Granger – sign-ups open till 31 May 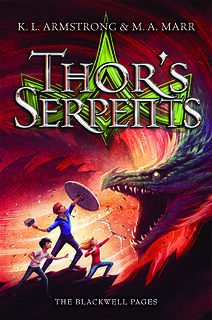 Thor’s Serpents (The Blackwell Pages #3)
by K.L. Armstrong and M.A. Marr
Format: paperback
Source: bought it myself
You can find Thor’s Serpents on Goodreads

Blurb:
Thirteen-year-olds Matt, Laurie, and Fen have beaten near-impossible odds to assemble their fellow descendants of the Norse Gods and complete epic quests. Their biggest challenge lies ahead: battling the fierce monsters working to bring about the apocalypse. 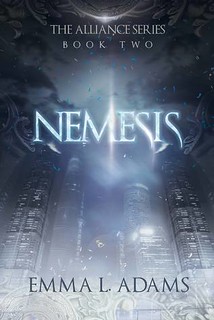 Blurb:
Joining the Alliance might be the key to seeing the worlds she’s always dreamed of, but Ada’s new job causes a rift to form between her and her guardian, Nell. As she struggles to come to terms with the events of the previous month, Ada is reluctant to use magic again after the damage it caused.

Kay, meanwhile, faces his first challenge as one of the Alliance’s offworld Ambassadors – helping his colleague, Markos, investigate the mysterious death of the centaurs’ king back on his homeworld of Aglaia. When they realise magic is involved, Ada is pulled into the investigation. But tensions between humans and centaurs run high, and avoiding a bloodbath will be more difficult than any of them expect. Especially when Kay discovers something about his own magic that could affect the future of the Alliance.

Against an enemy they quite literally can’t see, Ada and Kay must face up to the power that almost destroyed their lives…