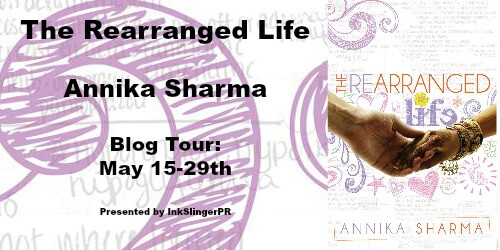 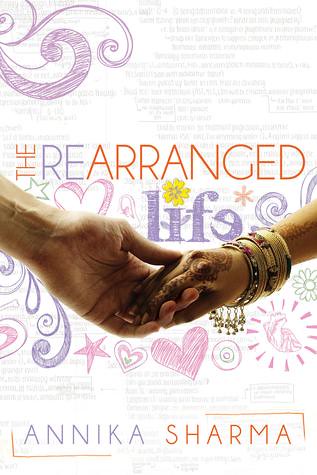 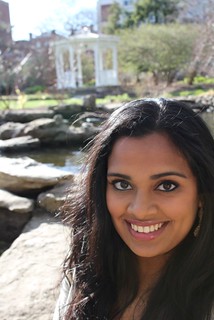 20 responses to “Blog Tour: The Rearranged Life by Annika Sharma”