This was a really busy week, I got three more blog tours and four new cover reveal open for sign-up this week over at Lola’s Blog Tours. I’ve been pretty busy with setting up the new tours, e-mailing media kits for the two cover reveals next week and there was also a cover reveal that took place this week. I did get some marketing assistant work done as well, but it’s been slow going. While it’s been a busy week I am really hapy to be working on so many cover reveals, it’s fun organizing them and meeting new authors. I also like working on the August tours and I think it’s goign to be the month with the most tours so far if this keeps up, which makes me really happy. Every month is doing a little bit better than the last and it’s so rewarding to see progress like that.

The cat from my boyfriend’s parents. Quito, has been staying with us these past two weeks. He’s a lazy cat and mostly we just have to make sure he has enough food and he just lazes around on the couch or sits in the windowsil most of the day. He is a cutie though and it’s been nice having him around. He starts meowing for his wet cat food every morning as soon as we’re out of bed, gah that stuff smells even worse when it’s the first thing you smell in the morning, although we got used to it by now.

On wednesday we went to a zoo. We got some money from my boyfriend’s parents to do fun things this summer and we decided to visit the zoo. I like seeing the different animals, although it’s sad they are in cages we still like to visit once a year or once every two years. Last year we had bad luck and had lost of rain when we visited the zoo, so this time we planned ahead and picked a day when there would probably be no rain. We had a sunny day, but not too warm, so that was perfect. I’ll have a post about our visit scheduled for next week as I didn’t want to cram all my pictures in this post.

Beside that not much happened. I didn’t have as much time for blogging and commenting although I did keep up with replying and commenting back. I have moved some scheduled posts around to make room for my zoo visiting post. I also haven’t had much time for baking, although now I am really craving something sweet, so I am hopign to bake a small apple pie today. Oh and I pre-ordered an adult colouring book, after featuring a colouring book on the blog this week I decided to finally go ahead and buy one with some of the money I had left over from what my grandma gave me a few weeks ago. Now waiting till it arrives. I also pre-ordered another Kelley Armstrong book whcih won’t be released until January. 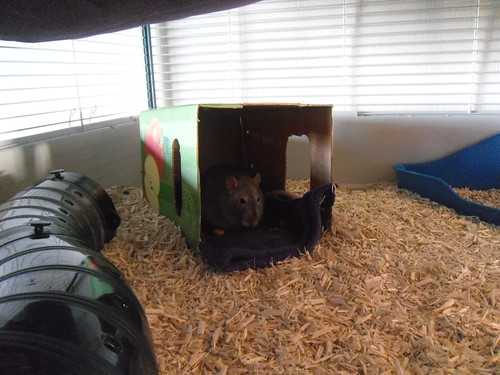 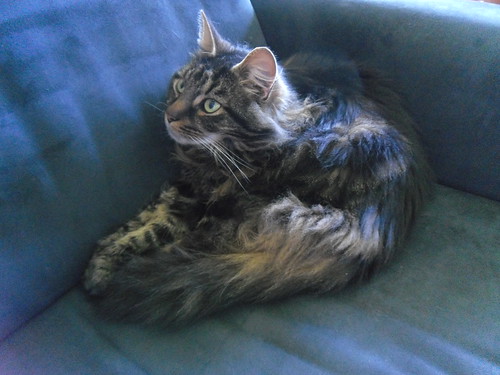 Quito, my boyfriend’s parent’s cat, who stayed with us these past two weeks 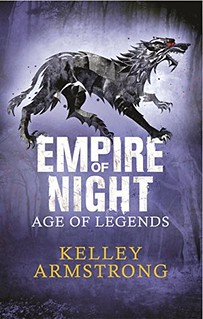 Blurb:
Two sisters. An empire on the brink of war. And a ruthless traitor prepared to unleash hell upon the world …

Moria and Ashyn have lost everything except each other. Betrayed, orphaned and kept under close guard at court, they are desperate to find help for the children of their village, kidnapped by a terrifying enemy.

But their quest is tangled in a much greater battle – for the fate of the empire itself. Torn apart by violence and intrigue, the sisters will learn a great deal about their powers and their potential. But they will also learn the heartbreak of betrayal and loss, as those they love reveal their dark secrets…

The second volume in the Age of Legends trilogy, Empire of Night is a breathtaking dark fantasy from international bestselling author Kelley Armstrong. 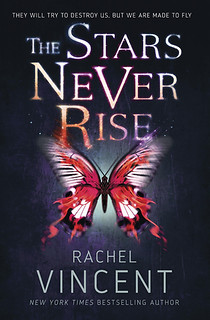 Blurb:
Sixteen-year-old Nina Kane should be worrying about her immortal soul, but she’s too busy trying to actually survive. Her town’s population has been decimated by soul-consuming demons, and souls are in short supply. Watching over her younger sister, Mellie, and scraping together food and money are all that matters. The two of them are a family. They gave up on their deadbeat mom a long time ago.

When Nina discovers that Mellie is keeping a secret that threatens their very existence, she’ll do anything to protect her. Because in New Temperance, sins are prosecuted as crimes by the brutal Church and its army of black-robed exorcists. And Mellie’s sin has put her in serious trouble.

To keep them both alive, Nina will need to trust Finn, a fugitive with deep green eyes who has already saved her life once and who might just be an exorcist. But what kind of exorcist wears a hoodie?

Wanted by the Church and hunted by dark forces, Nina knows she can’t survive on her own. She needs Finn and his group of rogue friends just as much as they need her. 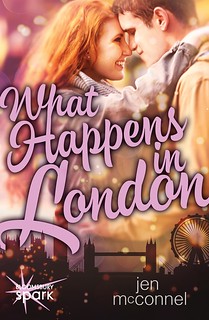 Sarah landed in London, just hoping to leave her home behind and escape her family. But she didn’t plan on falling headfirst into Carson’s arms.

Get ready for a summer of self-discovery and romance in the first of the New Adult novella series, Adventures Abroad!