This was a pretty good week, but a bit tiring because of less sleep some days. It was a pretty standard week in terms of work, I worked on my assistant work and had a new tour starting this week. I also had some new tours being booked that I e-mailed the authors about. And my 5 year anniversary giveaways and discount are still going on.

I had a few off nights of sleep early in the week that made me a bit tired and even took a nap one day. I got some reading done and finally finished the non-fiction book I was reading for a while. I played a game that I had for a while now, but couldn’t play on my old computer. So it’s fun to be able to play that one now. I also got a new puzzle game that I played for a bit, which is a great.

We stopped watching Dark Matter, even tough it definitely got better, it just failed to fully capture out attention. We’re watching Killjoys season 1 now, which is pretty good so far. The pacing and story is great and the characters are interesting. I also like how we get a good feel for the world already pretty early in the season.

My 5 year anniversary giveaway is still going on. If you want to, you can enter the giveaway here. Good luck! 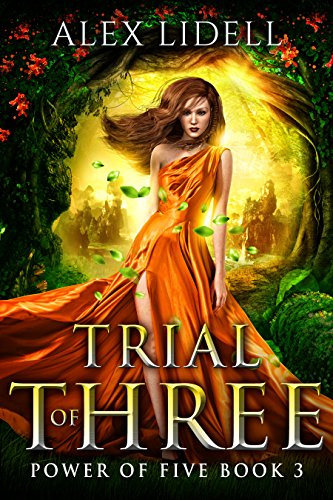 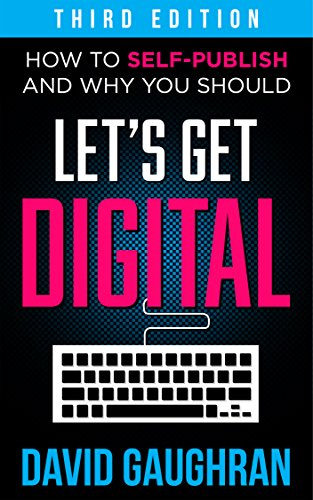 Trial of Three was a great read, the story progresses a bit slower in this one, but that’s mostly because there’s lots of focus on the characters and their relationships. Which was great. Let’s get Digital is a great book for anyone new to indie publishing and it gives a good overview of the publishing process.

Tours:
– Book Blitz: All That Matters by Tracy Krimmer – 23 till 24 October
– Bookstagram Blitz: Recklessly Ever After by Heather Van Fleet – 29 October till 4 November 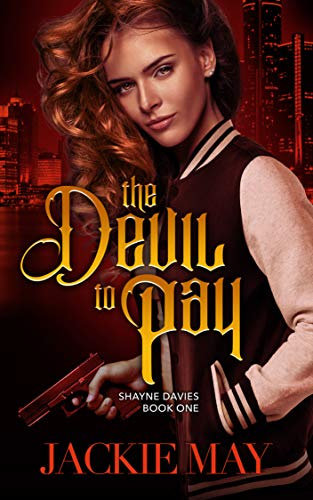 I only bought one book this week, The Devil to Pay, which is a spin-off series from the Nora Roberts series by this author. I also got a copy of Cats of War, Carol Van Natta’s story in the upcoming Pets in Space 3.

Do you read non-fiction books and if yes which genre(s)?