Another busy week, it’s becoming pretty much the norm now it seems. But I don’t mind as it’s busy in the good sense, with lots of work. A new cover reveal and blog tour went live for sign-up over at Lola’s Blog Tours. And I am so happy with the awesome banners Michelle from Because Reading is Better Than Real Life/ Limabean Designs did for my tours. I love them and I am so happy to have her as my banner maker! I am always looking forward to see how she designs the banner.

I saw this post on Bored Panda, it’s a dutch photographer who took pictures of the Netherlands. It gives you a bit of a feel what the country I live in looks like, although ofcourse the pictures do make it look more pretty than it actually is ;). But I thought it would be fun to share.

And a new shop opened in the small shopping center close by where we live. It’s been renovated lately and now and then a new shop opens there. Now we have a new ice cream store, that also sells coffee, tea, sandwiches and some other sweets. We visited last week and bought an ice cream, the ice cream was pretty good. It was fun to see the new store and I can imagine that once summer get’s here it will do pretty well. 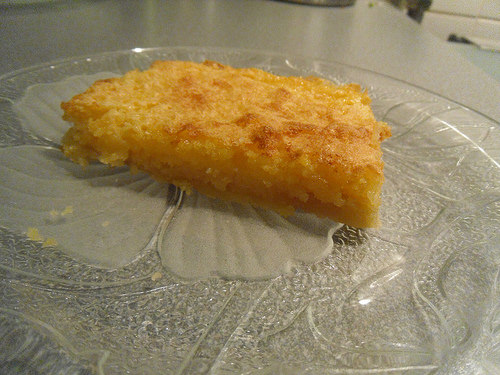 I made these lemon bars last weekend and will be doing a recipe post for them soon. They turned out very well, very lemony and sweet. I am trying out the recipe with oranges instead of lemons next week. 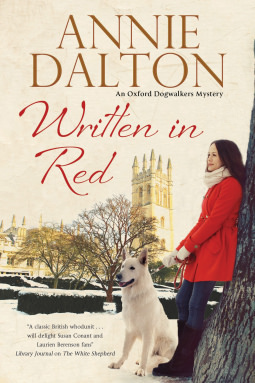 Written in Red: A Dog Mystery Set in Oxford
by Annie Dalton
Format: e-copy
Source: for review through netgalley
You can find Written in Red on Goodreads

Blurb:
The murder of a college professor has its roots in the Cold War: the new Oxford Dogwalkers mystery from award-winning YA writer Annie Dalton.”
Shortly before Christmas, Professor James Lowell is found brutally attacked in his rooms at Walsingham College, where Anna Hopkins works as an administrator. Baffled as to why anyone would wish to harm such a gentle, scholarly man, Anna discovers that Lowell had a connection with her fellow dogwalker, Isadora Salzman, who knew him as an undergraduate in the 1960s, a co-member of the so-called Oxford Six. It turns out that Isadora has been keeping a surprising secret all these years. But someone else knows about Isadora s secret: someone who has sent her a threatening, frightening letter.
Could the attack on Professor Lowell have its roots in a 50-year-old murder? And who is targeting Isadora and the surviving members of the Oxford Six? Anna, Isadora and Tansy, the dogwalking detectives, make it their business to find out. 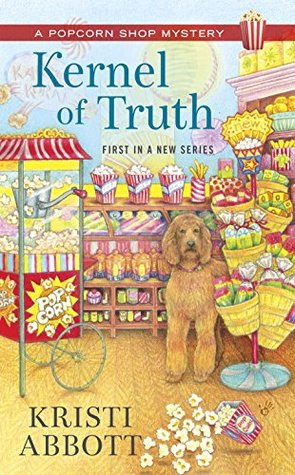 Also the cover is really pretty in real life and it almost looks like it is drawn by hand with pencils.

Blurb:
Her pack is being hunted. He’s a bodyguard with a secret. The Wolf Hunter is targeting them both.
GAME ON.
Owen Harding hasn’t shifted since he was in Agent Smith’s experimental cages—the only thing this ex-Army Texas boy is afraid of is what kind of beast he’s become. But with a hate group issuing more threats against the Wilding pack than you can shake a stick at, Owen’s doing what he can as a personal bodyguard. If only the Wilding girl he’s tasked with keeping alive wasn’t so damn sexy… and completely off limits.

The first 3 books in this series were 0.99$ for a limited time and it sounds like a fun series and I had some amazon gift card money left, so I couldn’t resist grabbing these.

Blurb:
SWIPE RIGHT FOR WILDLOVE!
She programs a dating app for shifters.
He’s an ex-Army shifter with a dark secret.
The human and shifter worlds are about to collide…

Noah Wilding’s family is being targeted by an anti-shifter hate group—so he took a medical leave from the Army to return home and help out. At least, that’s the story he’s told everyone… and he hopes his dark secret will stay buried in Afghanistan.

Emily Jones is the lead programmer for WildLove, the new app that hooks up shifters and humans for a night of hot sex and no commitments. Only she hasn’t had a date herself in years… ever since that dark day when her family didn’t protect her when she needed them most. She figures one magical night with a hot wolf will help her finally move on with her life.

When Noah swipes right for Emily, she thinks her dream one-night-stand is about to come true. But with a hate group planting car bombs during WildLove hookups, Noah and Emily are on the front lines of love. They have to hunt down a killer before he strikes again… and before they do more than heat up the sheets. Because humans and shifters might get “Wild for a Night”… but they’re not supposed to fall in love.

WILD LOVE is a complete novel with HEA, the second in the Wilding Pack Wolves series. All stories are standalone, but for maximum reader enjoyment, they’re best read in order. Contains scorching hot shifters, alpha military heroes, and sexy female programmers. Only readers over 18 should dive into the dangerously hot world of the Wilding Pack Wolves.

Kaden Grant is well aware that the Seattle Police Department is no friend of shifters. But when the mayor’s favorite artist is targeted by the local hate-fanatic, he orders protective custody for her… and Kaden is desperate to land the assignment. Because any other cop would just get the girl killed. If only her wild streak didn’t threaten to bring out his long-buried secret…

Terra Wilding’s family is being torn apart, and now the Wolf Hunter is targeting her because her of photographs bringing out the light in the dark corners of Seattle. The only way to keep her baby sister Cassie and the other wolves safe is to leave her mountain refuge and hole up in a small house that feels more like a cage. If only the human cop who’s guarding her wasn’t so hot…

When Terra slips away to meet up with a secretive art collector, Kaden’s protective side goes into overdrive. He’s an alpha’s alpha, and he lights a wild heat in her that threatens to burn them both down. Kaden wants to protect and serve, but can he tame the wildest Wilding before the Wolf Hunter catches up to them both?