This week started a bit slower and more relaxing than the past few weeks, but the second half was busier. The first few quieter days this week I tried out some new recipes, spent some more time visiting other blogs and doing other hobbies. I even played a video game for a few hours. It was a bit of a quiet week for Lola’s Blog Tours, but I am sure things will pick up next week as I have 3 tours starting then. The author for one of the review opportunities I am organizing also offered audiobooks, so it will be interesting to see if soemone request those. This is the first time I toured a book with audiobook review copies.

The second half of the week was a bit busier as I heard back from the author for whom I am setting up her website with changes and feedback, so I spent the rest few days working on that. I made great progress, but still have an hour or two of work left before everything is done. It’s been a busy few days. 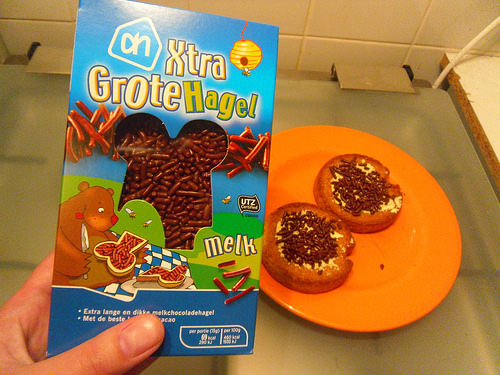 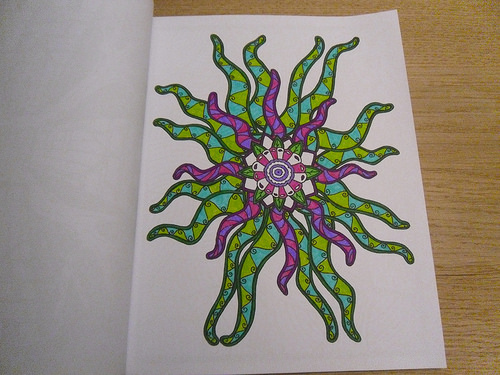 This is the drawing I finished last weekend. I went with a kind of flower colour scheme with pink and purple for two layers and green and blueish for the other layers. I quite like how this one turned out!

Review Opportunities:
– Son of Set (Descendants of Isis #2) by Kelsey Ketch
– The Cursed Ground by A. Roy King
– 3volve and The Shadow of Loss by Josefina Gutierrez
– Link by Summer Wier
– A Bramble House Christmas by CJ Carmichael
– Maisy and the Mystery Manor by Elizabeth Woodrum – Also in audiobook format!
Check the full list of open review opportunities here.

Cover Reveals:
none open for sign-up at the moment 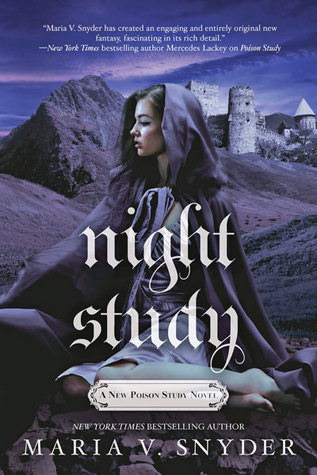 Blurb:
Ever since being kidnapped from the Illiais Jungle as a child, Yelena Zaltana’s has been fraught with peril. But the recent loss of her Soulfinding abilities has endangered her more than ever before. As she desperately searches for a way to reclaim her magic, her enemies are closing in, and neither Ixia nor Sitia are safe for her anymore. Especially since the growing discord between the two countries and the possibility of a war threatens everything Yelena holds dear.

Valek is determined to protect Yelena, but he’s quickly running out of options. The Commander suspects that his loyalties are divided, and he’s been keeping secrets from Valek…secrets that put him, Yelena and all their friends in terrible danger. As they uncover the various layers of the Commander’s mysterious plans, they realize it’s far more sinister that they could have ever imagined.

Truths We Tell (The Truth Series #2)
by Brenda St. John Brown
Format: e-copy
Source: for review
You can find Truths We Tell on Goodreads

Blurb:
Ella Ingraham makes up stories for a living, and even she has a hard time believing the turn her love life has taken.

The truth about who Josh is and what he’s done are on the other end of that phone. He knows he lied. He also knows that isn’t the worst of it. It isn’t even that Ella’s ex thinks Josh is the right man to help destroy her. Again. The worst part is the way Ella looks at him now. Or doesn’t.

Ella isn’t sure what the worst part is – Josh lying to her about his past, or the fact she can’t stop thinking about him anyway. Not that he’s making it easy for her, with his idea to stop her ex’s slander campaigns against her before her next big book release. Even Ella has to admit it’s a better plan than she – or her lawyer – have come up with. But for the plan to work, Ella has to not only rely on Josh, but trust him. Implicitly.

Ella knows she’d be a fool to trust him a second time. So why does her heart keep trying to convince her otherwise? 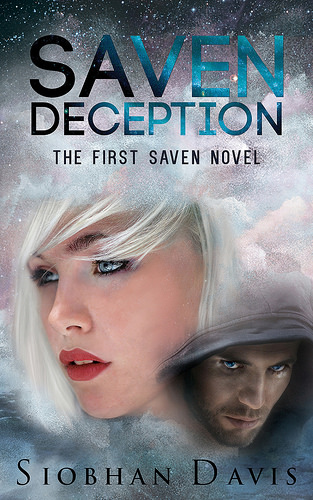 Blurb:
I’ve fallen hard for an alien, but he’s harboring secrets.
Massive secrets that threaten the very essence of humanity.
How can I give him my heart when his race plans on taking my future?

Sadie Owens has been slowly dying inside. Bit by bit, piece by piece, day by day. Trapped in a life she hates, she relies on only one person—herself.

Despised by her family and betrayed by an unscrupulous government, Sadie dreams of a different life. When she is chosen to participate in the government’s new social experiment, she is ecstatic at the prospect of spending six months in Thalassic City, the shiny new city under the sea.

Immediately drawn to Logan Chandler, Sadie is captivated by the beautiful boy with the ocean-blue eyes. Logan seems to embody everything that has been forbidden, but he isn’t all he appears to be.

When Sadie finally learns the truth about why the Saven walk among us, will it be too late to save her heart and the human race?