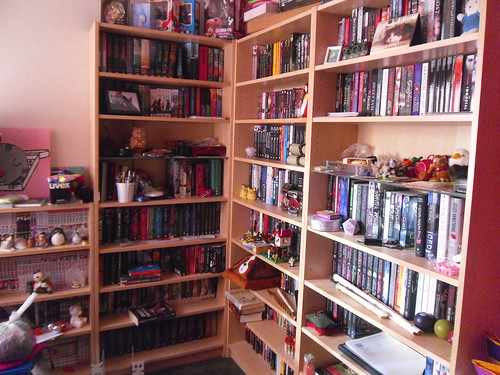 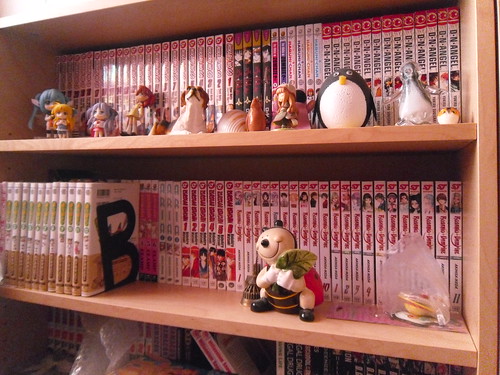 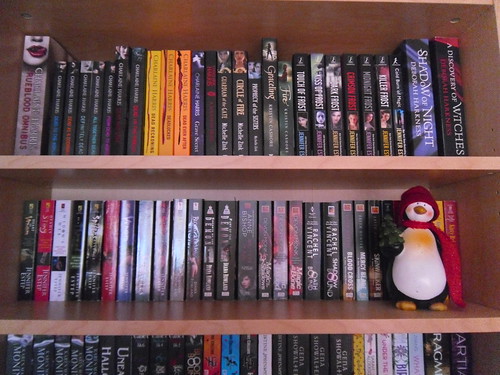 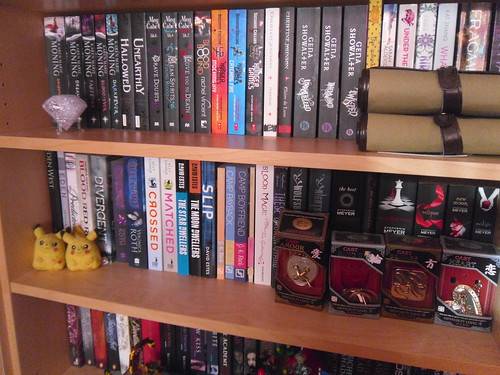 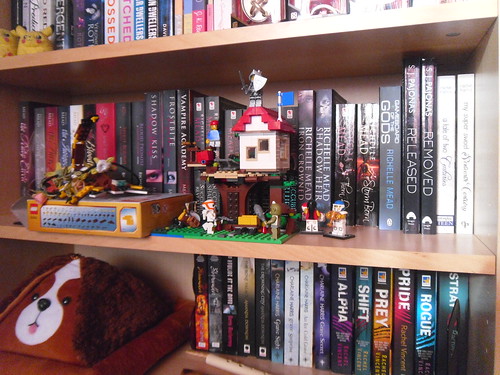 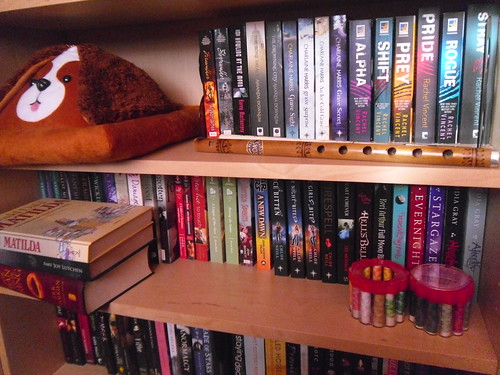 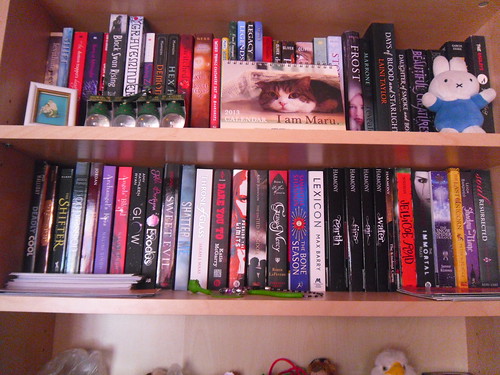 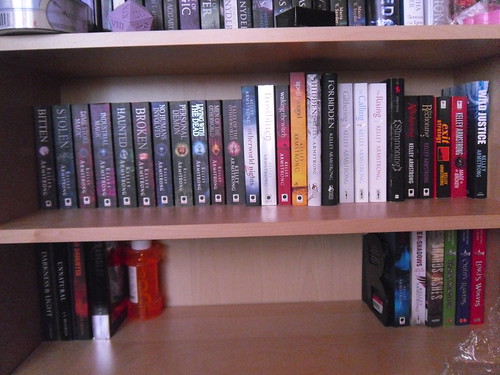 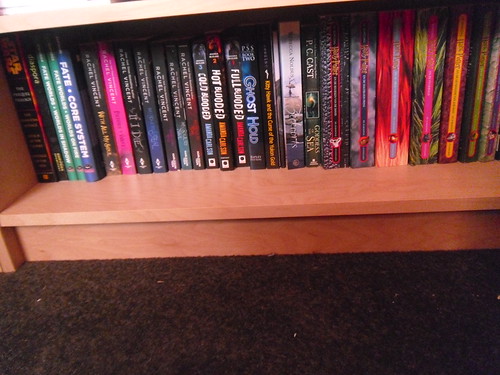 42 responses to “Lola’s Ramblings: How do you shelf your books?”