This week was really busy. I am tired and I am hoping to take it easy today so I can relax before what probably will be another busy week. There was a lot of work to be done with some extra assistant work for some of my authors including plenty of work that had to be done before next week, three blog tours I organized that were running, other Lola’s Blog Tours and some other things that popped up. It was hard to make sure I had enough time to relax some days, but I did get some good reading done at least. I was a bit physically tired at the start of the week due to some bad sleep, but managed to catch up on sleep again later in the week and am doing better now, although now I am mentally tired from the busy week.

Besides that there isn’t much to tell. I didn’t get much gaming done and mostly just read a bit throughout the day and before going to bed in the evening. I’ve been having some trouble figuring out what to read next and finding the right type of book I want to read. Especially after I finished two great reads (Polaris Rising and Lost Girl vs Wounded Boy) this week. After a lot of wondering what to read next I realized I just wanted to start the next book in the series. As I usually don’t read books in the same series after one another I rarely consider that option when deciding what to read next. In the case of Polaris Rising that was possible, so I started listening to Aurora Blazing next. The next book in the other series isn’t available yet, so I went with a cozy mystery eventually.

On Thursday my mom stopped by for a short visit, which was nice. We drank some tea and we chatted for a while and caught up. My sister gave me an Amazon gift card so I could buy some Amazon only books, yay! There is an Amazon only book releasing later this month that I really want. And I tried out another new recipe this week, this time a new shrimp with udon noodles recipe for my boyfriend, which turned out great. See picture below. 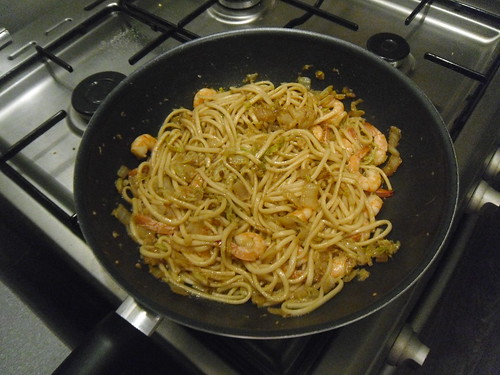 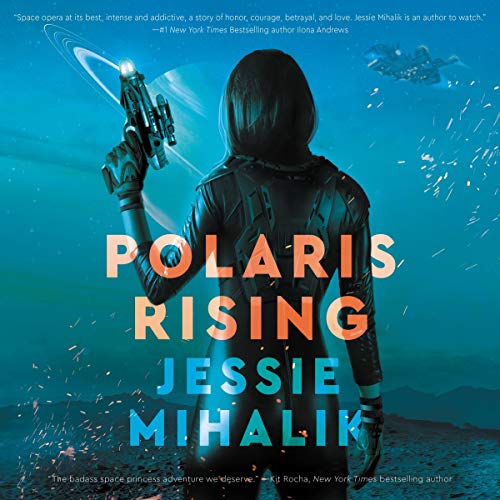 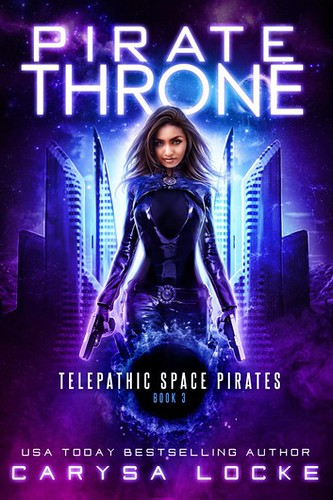 After the slow and trough start I had listening to Polaris Rising I ended up really enjoying this book. The story was interesting, I liked the characters and romance and it was fun to explore this world and there is plenty of political intrigue. I started listening to book 2 already.
Pirate Throne was another compelling read in this series, I really like the world and the characters the author has created, but I struggled a bit with how the feel of this book changed compared to the previous books. This book was darker, with less romance and is more story focused than character focused.
Lost Girl vs Wounded Boy was another awesome read in this series. This is quickly becoming one of my favorite contemporary romance series and I love following these characters along through this series.

For today’s food corner I decided to feature one of my older posted recipes: Hazelnut paste Cookies. I still regularly make these as they are so good! If you like hazelnut paste I would like to convince you to give these a try as you really taste the hazelnut paste in these. And then you can add chocolate chips to them as well or skip those, whatever you prefer 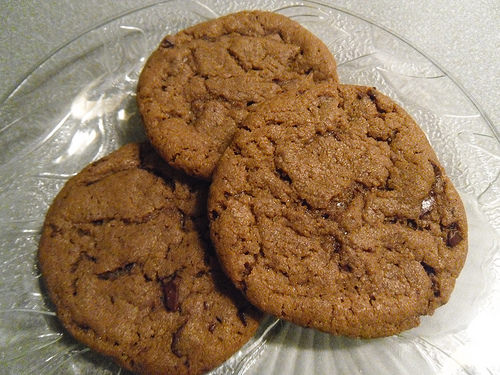 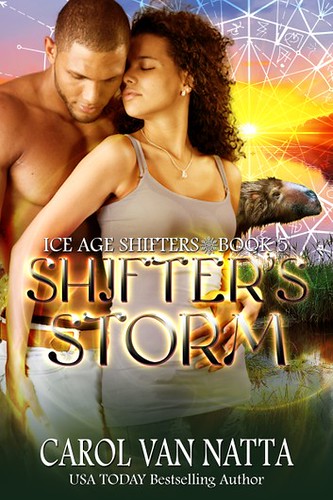 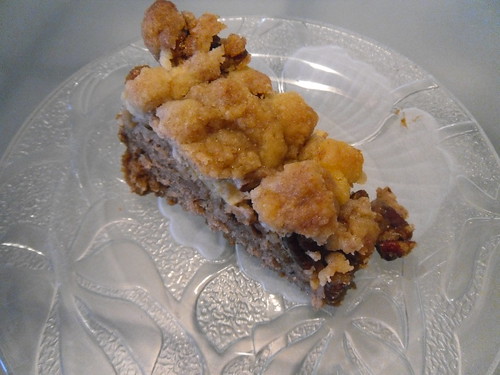 – Review: Dear Writer Are you in Burnout by Becca Syme
– Review: The Royal Guide to Monster Slaying by Kelley Armstrong 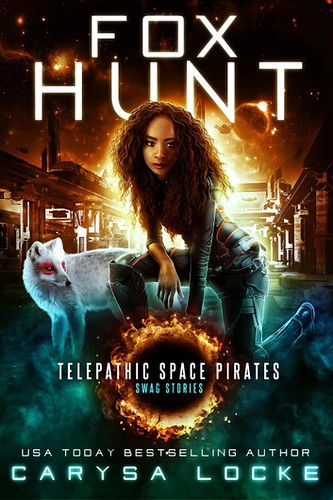 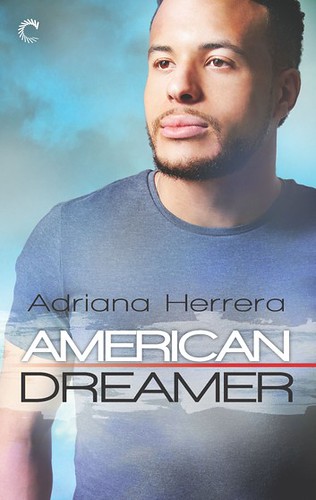 Lost Girl vs Wounded Boy I got for review from the author and is the next book in the amazing Forever Love series. I really love this series and following the stories of these characters. I already finished reading this one. When I stumbled upon Finding Tranquility a while ago I know I had to read it, it sounded so unique and interesting, so I bought a copy on pre-sale on Smashwords. I didn’t even know that was a thing, but I got it a few days early this way. Fox Hunt is a novella set in the Telepathic Space Pirates universe, I’ve read this story when it was part of a previous pets in Space anthology, but this version should have some additional content. I saw an author I like recommend American Dreamer in a MM romance recommendation thread and I decided to give it a try as it sounds like a good one. Pretty Little Fliers is the first book in a new series by Erin Johnson, I enjoyed her books before and was happy I could finally buy this one with my new Amazon gift card.