This week it was fully back to work again. The last two weeks were a bit more quiet as I had worked ahead, but this week it was back to normal again. I did hours of assistant work and three tours I organized started this week, so I did some work for those. I still tried to make time in the evenings to relax a bit, which worked mostly. It was a productive week, but also a bit tiring at times and I had a headache that landed later in the week. I also had a few nights of not so good sleep, so I hope after a few good nights of sleep I feel back to normal again.

I baked Banana Bread this week (picture below). I’ll be sharing the recipe on my blog eventually. I was really craving some banana bread, so I was glad I could make some. And I tried a new recipe this week for vegetarian wellington (picture also below). I made it in a square shaped oven proof dish, so it doesn’t really look like a wellington, but it tasted great and I am glad my first new recipe of 2020 was a success. I also am doing well with scheduling recipe posts as soon as I take pictures, I now have recipes posts for the next 12 months scheduled, lol. I might do some months with two recipes posts, but for now I am sticking with 1 recipe post per month and enjoy being ahead with at least one type of post for a change. I also finished reading two books and played a bit of of the House Flipper game, which I am still enjoying and it’s relaxing and fun. 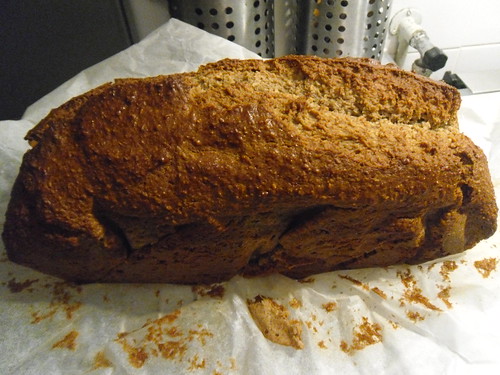 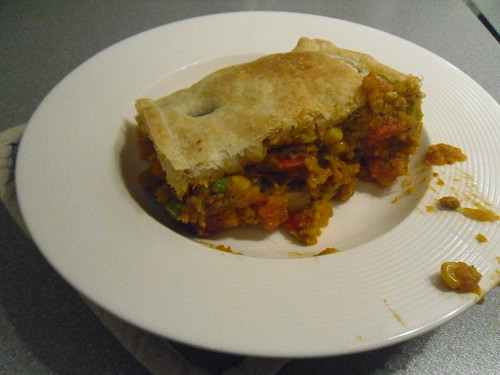 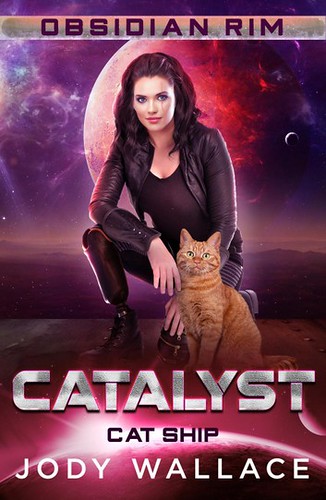 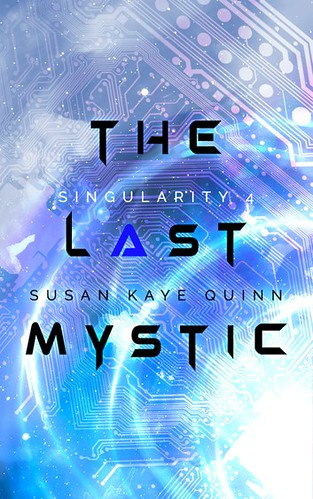 I finished two solid 4 star reads this week. Catalyst was a great science fiction romance read with a talking cat, a trash planet and great plot. The Last Mystic was such an intense read, it took me some time to get back in the series as I read the previous book a long time ago, but once I did I was hooked.

For this weeks food corner I just picked 4 random dinner dishes that I like. All are vegetarian and contain plenty of veggies. And they aren’t too complicated either. Sajoer beans is one of my favorite dishes to eat green beans, it’s a delicious sauce. The veggies in chili sauce is a pretty basic chili type of sauce with veggies, you can also add chicken or any other meta or vegetarian meat, there are so many directions to go with this. Noodle Soup is one of those dishes I make regularly as it’s just so good and it’s almost as simple as throwing everything in a pot and boiling it. The Creamy spinach pasta sauce is one of my favorite pasta dishes and a great way to eat spinach and pasta. 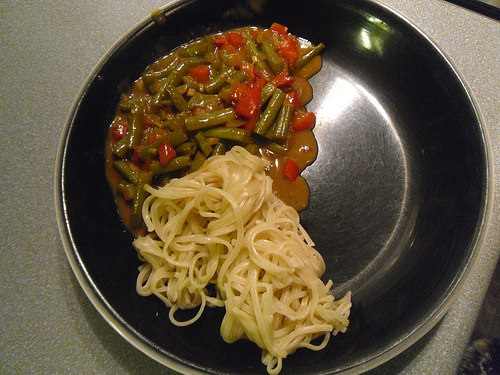 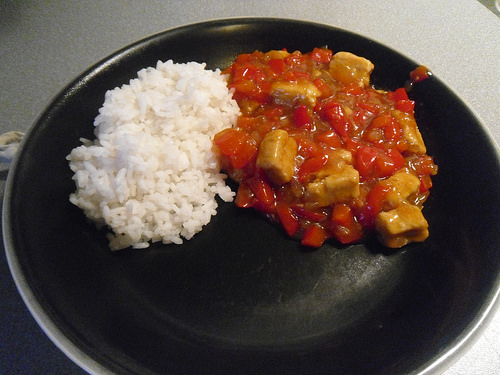 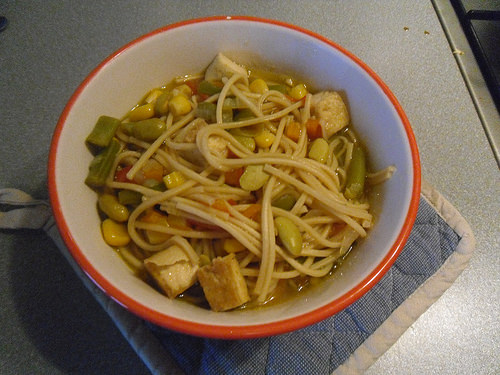 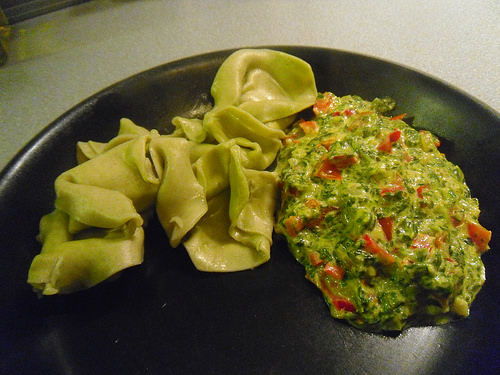 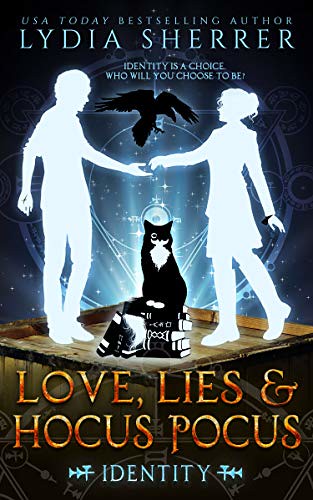 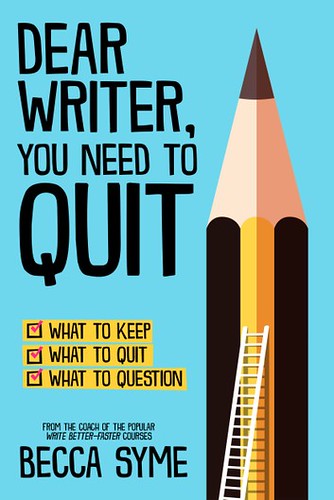 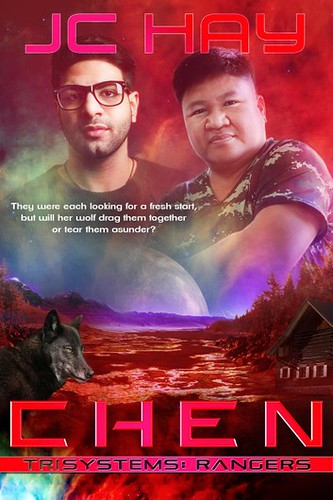 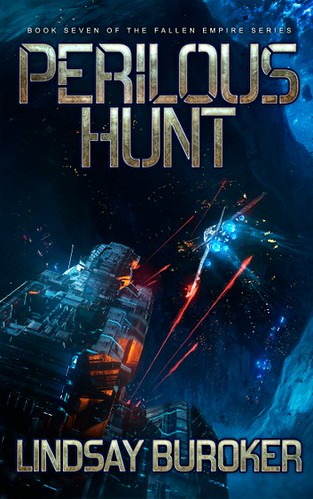 I bought three scifi books this week. Chen is the next book in a series I am enjoying, so I bought a copy when it released. I started reading book 6 in the Fallen Empire series and decided to buy the last two books in that series Perilous Hunt and End Game, so I have all the books at least as I plan to finish this series this year.

What’s a series you plan to finish reading this year?