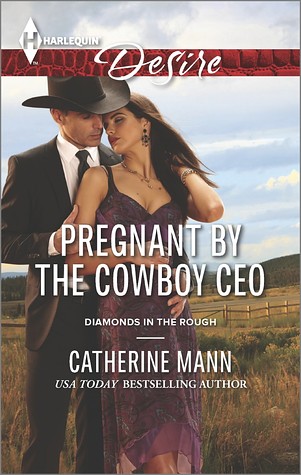 24 responses to “Review: Pregnant by the Cowboy CEO by Catherine Mann”