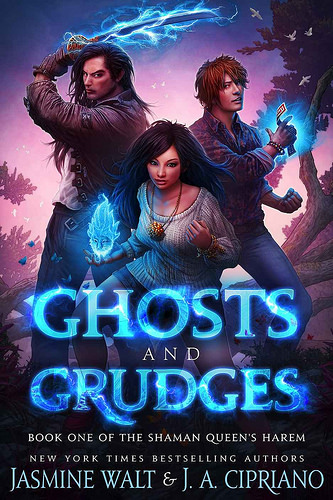 14 responses to “Review: Ghosts and Grudges by Jasmine Walt and J.A. Cipriano”