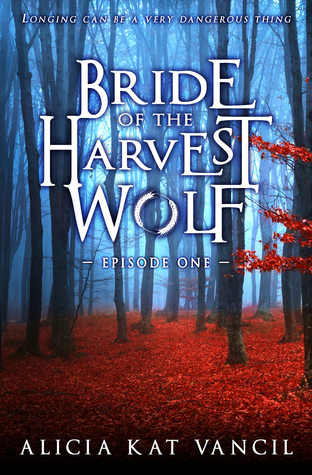 10 responses to “Review: Bride of the Harvest Wolf Episode One by Alicia Kat Vancil”