For this month I picked three books that all counts for one of my 2017 Goals! Alien Frog Prince is a book I got through an ARC team, I wanted to read more books by Tracy Krimmer so that’s where In With the new counts for and Rules of Accusation is a book from netgalley. 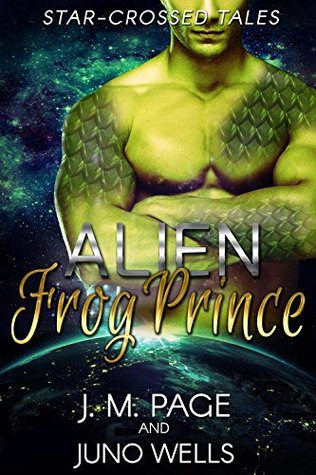 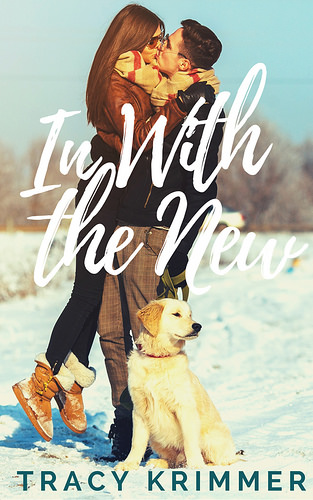 In with the New
by Tracy Krimmer

Blurb:
Eli no longer believes in love, and Meg has no time for it. Can the spirit of Christmas and hope of a new year change their perspectives? 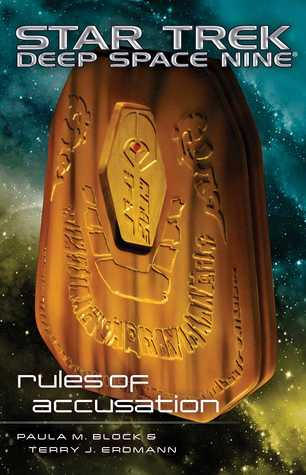 On the space station Deep Space 9, Quark’s Public House, Café, Gaming Emporium, Holosuite Arcade, and Ferengi Embassy can’t legitimately be called an embassy until the Grand Nagus—namely, Quark’s brother Rom—dedicates it as such. Not that Quark really cares about Ferengi protocol, but a well-publicized dedication ceremony will naturally draw people to the bar. Everybody loves a good open house—free appetizers, half-price drinks, door prizes, etc.—all of which Quark can write off as Embassy expenses. It’s a win-win situation, with him on both sides of the win. There’s even a plan to display the original scroll of the Ferengi Rules of Acquisition—which no one has seen for decades given that it’s been held in protective storage—and charge patrons by the minute to look at it up close. Nothing, of course, could possibly go wrong with this big plan. Absolutely nothing at all…