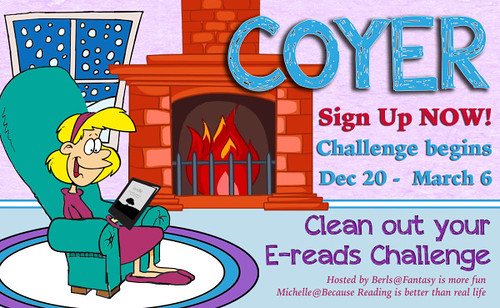 I am so excited to announce that I will be participating in the Coyer challenge this winter! I participated this Summer in Coyer for the first time and I had so much fun, so I decided I had to participate again!

The Clean Out Your E-Reads Challenge is hosted by Berls @ Fantasy is More Fun and Michelle @ Because Reading. The winter Coyer runs from December 20th 2014 – March 6th 2015 and you can sign up here until January 25th!

For this Coyer there are some rules namely you have to read e-reads and they have to be free or nearly free (really cheap). I plan on focussing on getting some review books read for this Coyer.

Books I want to read during this Coyer

It’s a losely based list and I might not read them all, but I thought it was fun to list a few. Most of these are review books, so I got them for free, which makes them count for Coyer. 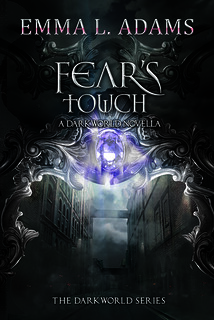 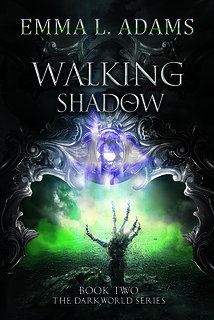 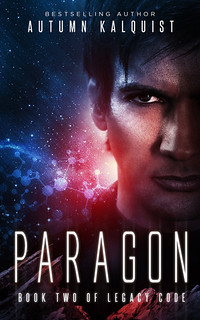 Blurb:
Book Two in the Bestselling Fractured Era: Legacy Code series
Tadeo Raines knows what they say about him. It’s all lies. 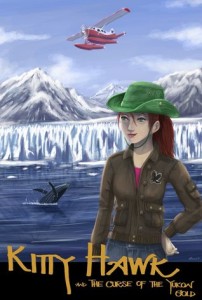 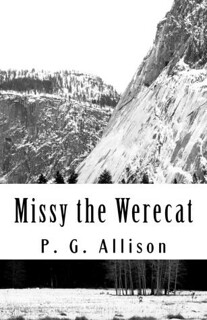 Blurb:
Missy the Werecat: Book I

When puberty brings on her first Shift, Missy goes into the mountains for two years until finally learning to Change back. She can Change from fully human in one instant to a mountain lion in the next. Everyone assumes her two year disappearance was because she’d been kidnapped by a sexual predator that she managed to kill. She keeps her werecat nature a secret. There is no pack, no pride of other werecats and no alpha. She’s a girl with fantastic abilities growing up and learning to do great things in today’s world, amongst humans. She only has her instincts to guide her and those drive her to train herself to extremes. She must control those instincts; dampening the wild predator is often necessary. Her raging hormones and enhanced senses require very strong controls; she explores what happens when those controls are relaxed. 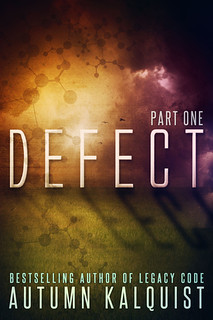 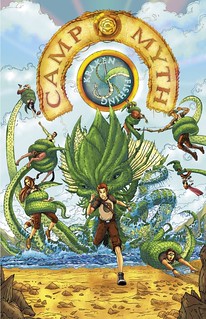 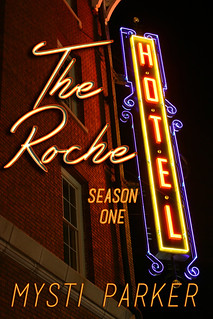 Okay, so those are my goals! I am really looking forward for Coyer to start tomorrow! Let me know:

Are you participating in Winter Coyer?