About Me is a feature on Lola’s Review where I talk about me. Usually these posts are everything that doesn’t fall under any standard header, like blog tours, book blitzes, cover reveals or review. About Me posts usually are about books, but are more personal discussions of a certain topic. If an About Me post is about a non-book topic it gets the non-book content posts tag and will be posted on a saturday

Today I am going to talk about fictional couples and which fictional couples are my favourites. As I mentioned before romance is really important for me in books and there just are some couples that are so good together. I don’t really get the whole book boyfriend thing, as I don’t think about male characters in book like that. I like seeing characters get together because they are good for each other and I swoon about them as a couple.

What makes a good fictional couple?
The most important thing for me in romance between two characters is that I can really feel their romance, that I understand why these two characters love each other and to really feel their feelings and chemistry. I also like seeing how a couple influences or changes each other and how they are better person when they are together. They have to complement each other and have things in common and their romance has to be writting believeable. In general my favourite fictional couples are those couples I just want to get together, because I know they belong toegther and are perfect together.

Some of my favourite fictional couples
Here is a list with some of my favourite fictional couples!
Sanaa and Jiro – Nogiku series by SJ Pajonas
These two are just so perfect together. There are no lies or misunderstands between these two, they are honest and open with each other. Their relationship is beautifull and they are so good together. There is a certain scene in the second book where Jiro reacts after 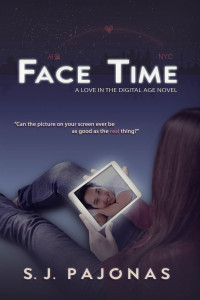 he finds out a certain something and for my that proves just how much he loves Sanaa. He get’s angry on her behalf. Also they are just so sweet and good together and I just want to read the rest of this series, because I want more of these characters!

Laura and Lee – Face Time by SJ Pajonas
Laura and Lee in SJ Pajonas her Face Time series easily made this list as well. Pajonas certainly knows how to write an awesoem couple. Both characters have a past and when they found out about each others past and they accept it instead of running away, it’s beautifull. They have some misunderstandings, but when these two get together they are so good and strong together. They are perfect for each other and I am looking forward to rest of the book in this series! 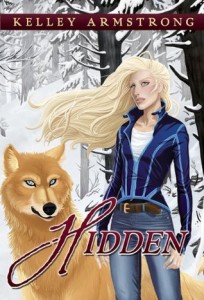 Nadia and Jack – Nadia Stafford series by Kelley Armstrong
Again another couple from the same author. Nadia and Jack from the Nadia Stafford series is another perfect couple. Especially the thirs book in this series has some beautifull scenes with the two of them and you realize what they wouldn’t do for each other. Jack also gives Nadia a few ‘presents’ throughout this series, they are very unconventional, no normal couple presents, but they are perfect in it;s own way. I just kept routing for this couple to finally get together and it’s worth the wait when they finally do. 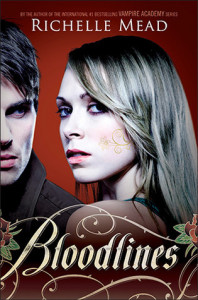 Sydney and Adrian – Bloodlines series by Richelle Mead
Sydney and Adrian are one of those couples that consists of two very different characters that are so good together. They seem so different, but they actually aren’t and they both become a better person when they are together. They have a lot of difficulties on their way and that makes it only sweeter when they do get together.

Rose and Dimitri – Vampire Academy series by Richelle Mead
Book 4 in this serie sjust shows what Rose is willing to do for Dimitri and how much she is willing to give up. There is a lot they will do to get together and again a lot of difficulties in their way, but that doesn’t stop them.

Siena and Circ – Country and Dwellers series by David Estes 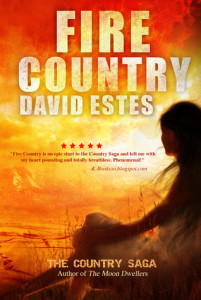 Siena is one of my favourite main characters in a book, she isn’t perfect and that makes me lvoe her even more. She has this fierce inner strenght and her love with Circ is so sweet and beautifull and perfect. They go from friends to lovers and it’s one of my favourite type of romances. They make each other complete and complement each other and they are just awesome together.

8 responses to “About Me: Favourite Fictional Couples”