This wasn’t the smoothest week, some annoying issues occurred and we had a few really warm days which were tough to deal with. The start of this week was really warm and as houses here don’t have AC’s it’s hard to cool down. We kept the windows and curtains closed, which helped a bit, but the house still heated up. Then we found out our portable fan had broken, so we couldn’t use that either. Somehow I still got a good amount of work done and luckily later in the week it cooled down a bit.

On Thursday someone would come and fix the kitchen cabinet that broke, but they never showed up. I had to call two companies to try and figure out what happened and where the person was, but neither of them could figure out what happened. So that wasn’t very helpful and took time as well. In the end we scheduled a new appointment and I just hope this time the person shows up.

Work wise I got more done on the warm days than expected which was nice. I did a good amount of work for my authors, worked on a new task for one of my new authors and made progress on the audiobook I am proof listening to for another one of my authors. There was a preorder going live for one of my authors for which I did some social media posts as well. I sent out the media kit for the tour starting next week and I got a new request for a bookstagram blitz and a review opportunity in that I am working on next.

I ran into an issue with formatting a box set for one of my authors which was a pain. The program got slow and there was a lot of manual work as they don’t have an easy way to handle box sets yet. It took a lot of time and then I had trouble exporting it, so I had to spend time with customer service to fix it. Luckily customer support was quite prompt in their replies, which helped. And they probably have figured out what is causing the slow down and is something that will be fixed in the program in the future. So not a solution for right now, but at least they figured out what’s happening. I am almost done with formatting this book luckily, but I am a bit frustrated that it took so long.

I finished two 4 star reads this week. Beyond Blue Frontiers was a solid sequel I was excited to see them visit the portal world again and there was some great character and relationship development. I did fele the main plot line surrounding a bad guy and crystals was a bit slow to progress and still didn’t get resolved by the end of the book.
Batter Off Dead was the newest installment in one of my favorite cozie series. I didn’t really got invested in the mystery in this book, but I enjoyed reading about the main character’s daily life. 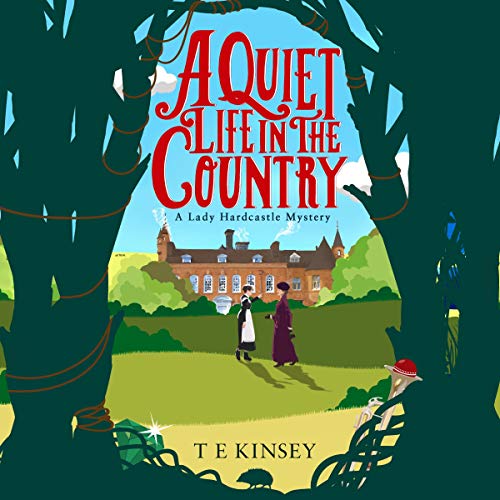 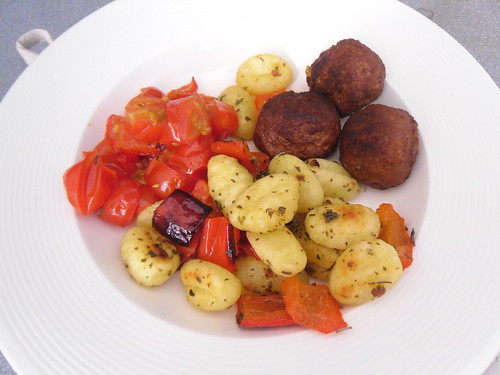