Whew what a week this was. It was a very busy week with work and some other things that popped up as well. It was a tiring week, but I am also really happy with all the work I got done. I also had one of those days where I was suddenly very tired and hardly got anything done.

This week was quite busy with work. I had three media kits for tours next that had to go out early this week, a tour I organized that ran this week, as well as cover reveal on Thursday, I also had two new sign up posts that I had to put live and some assistant work too. A few less urgent tasks got moved to the side while I focused on the most important work. I hope to catch up on the rest soon.

And ofcourse in an already busy week something had to go wrong. After updating my Lola’s Reviews site to the new wordpress version something went wrong. I had weird errors pop up and warnings, my site was slow and it just didn’t work right. After some checking around and looking things up I realized my widget area was causing the issues as only when I went there the errors popped up. I ended up installing a plugin that reverts the widget area back to the previous version and that fixed it luckily. It really was a pain to deal with when I was already busy, but I am glad it had an easy fix once I figured out what was causing it.

I finished Unexpected Demands early this week. I had some trouble getting into this one and didn’t fully warm up to the romance but the writing and story were great and I enjoyed seeing what happened next to this werewolf pack and how the couple form book 1 was doing. After that I read The Warrior which was okay, but didn’t fully work for me. I didn’t connect as well with the characters and their romance and the suspense felt a bit random. I did like the ending and the faith Ashlyn had in Cooper.

My current reads
One of my current reads, A Spell for Trouble isn’t quite working for me either as I had hoped, despite the awesome theme or a cozy mystery with water witches who descended from Polish mermaids. The mystery isn’t as intriguing and the way the main character jumps to conclusions is getting on my nerves. I am almost done with it, so I’ll finish it, but probably won’t continue the series. I am not yet sure what to think of Earthrise which I just started. The beginning was a bit overwhelming with all the characters names and alien races, but we’ll see where it goes from here. Luckily my re-read of Broken Flyght is going well. I love this series and book 2 was a great book the first time around and I am enjoying my re-read of it. 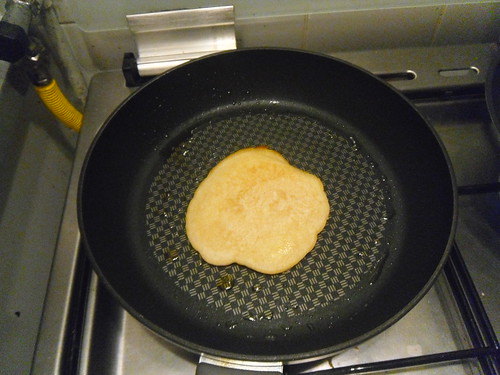