What a week. This week felt chuck full of things that needed to be done, work and hot weather. It was a tiring week and I hope next week is just a boring routine week as I could really use that right now. On Sunday it was time to set-up my new computer. Thanks to some good months for Lola’s Blog Tours and some help form my mom and boyfriend I was finally able to afford a new computer. And it’s so amazing to have a quicker and newer computer now. I am so happy with it. But it is always a hassle to set everything up and install everything, so that took most of Sunday. Sadly we ran into a problem with my screen not being able to work well with the newer computer. It was hazy and gave me a massive headache trying to work with the hazy font. So I ended up buying a new screen too. It was old anyway and the next item on my list to replace, so it’s just a bit earlier now than I expected. And then there was an issue with the new screen too. It was pretty much perfect, but it had this weird thing where the bottom of the screen was a lot brighter/ bluer and the top of the screen darker and redder and that gradient went over the whole screen and it bothers my eyes. It’s not that bad on games or pictures, but it is when looking at mostly white screens with text, which is what I do most. Apparently it is a side effect of TN screens, so now I am getting a new screen and return this one. Such a shame as the screen was pretty much perfect, except for that issue and returning things is always such a hassle too.

It’s still ridiculously warm too. It went up to 29,5 degrees Celsius /85,1 degrees Fahrenheit in our home this week. And we don’t have an AC. We did got the small fan we have out of storage and put it on, which helped a bit. This weekend it did cool down a bit, which was great, we also finally got some rain. But it still warm in the house.

In between doing research for a new screen and other things that needed to be done, I tried to fit in as much work as I could. There was a media kit I had to sent out, a new cover reveal tat went live and I did some hours of assistant work as well. We also went out for dinner one evening and bought some delicious ice cream too.

With everything going on, I haven’t had much time to blog, reply to comments or visit other blogs. So I hope to have more time for that again next week. 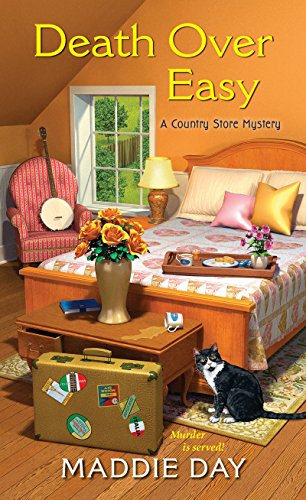 Both were the next books in two of my favorite cozy mystery series. Death Over Easy was really good. I liked seeing things progress and the mystery had some nice twists and the B&B addition to Robbie’s store was nice to read about. Shattered at Sea was a fun read, but the mystery didn’t really work for me.

– Review: Pico’s Crush by Carol Van Natta
– Lola’s Ramblings: What I want to read more of in sci-fi 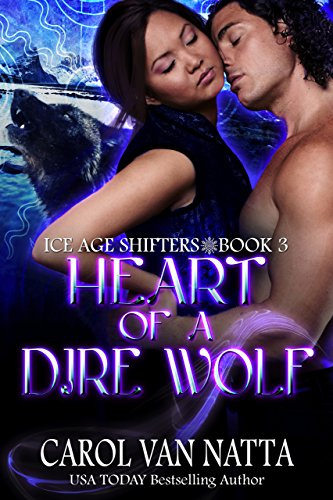 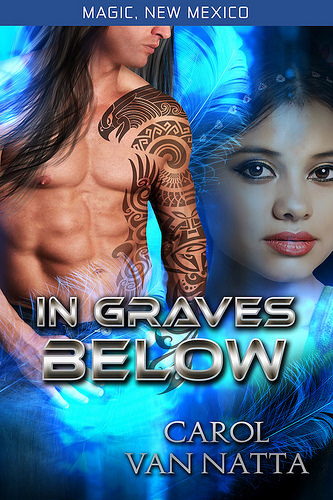 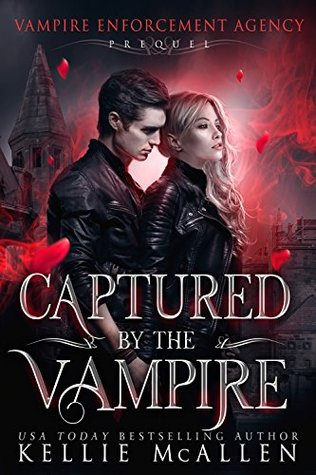 All these 3 were books I got for review from authors I already know. Heart of a Dire Wolf is the next book in the Ice Age Shifter series by Carol Van Natta, In Graves Below is a standalone book she wrote and just republished. Captured by the Vampire is a prequel to the vampire series by Kellie McAllen.

What’s the most recent thing you replaced in your household?