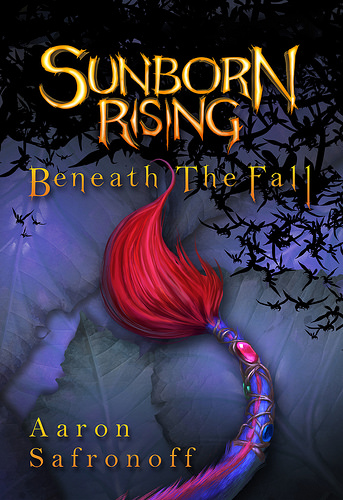 8 responses to “Review: Sunborn Rising Beneath the Fall by Aaron Safronoff”