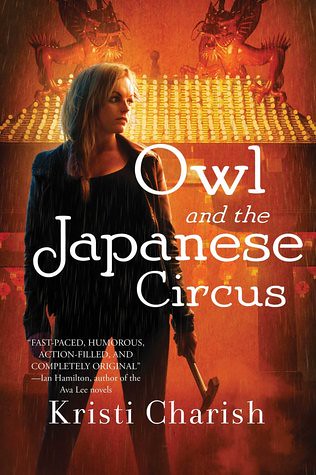 10 Responses to “Review: Owl and the Japanese Circus by Kristi Charish”