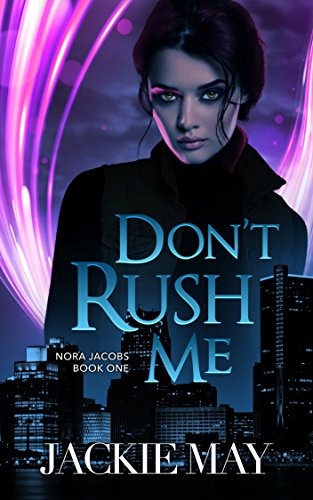 18 responses to “Review: Don’t Rush Me by Jackie May”