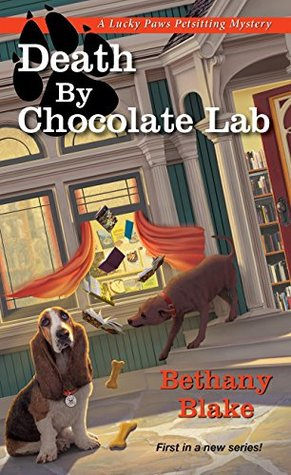 18 Responses to “Review: Death by Chocolate Lab by Bethany Blake” 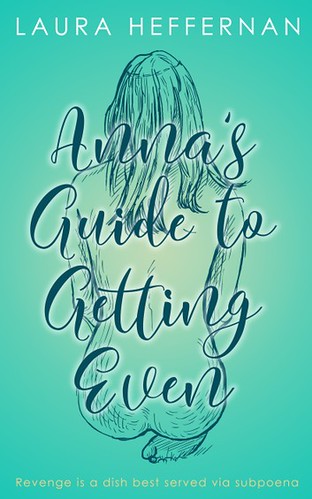