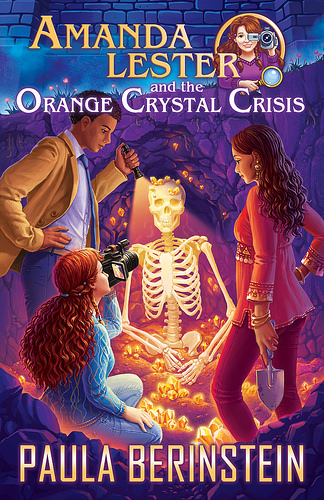 12 responses to “Review: Amanda Lester and the Orange Crystal Crisis by Paula Berinstein”