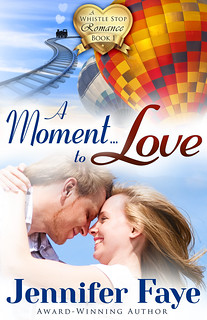 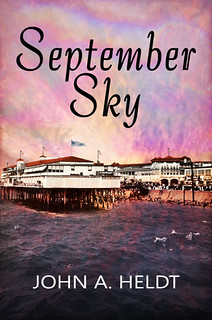 Leave a Reply to Shannon @ It Starts At Midnight Cancel reply