This month it wasn’t really a battle, Chasign River easily got ahead and stayed there. 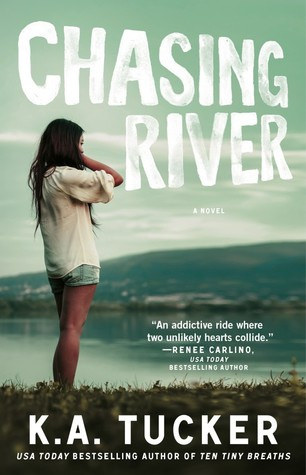