If you would have asked me a year or two ago I probably would have flat out mentioned I hated love triangles. If a book had a love triangle I wouldn’t read it. Now my opinion is a little more nuanced. I won’t see a love triangle and think yay, but it also won’t stop from readign the book if it sounds good. I think love triangles can be done well and can even add some tension and drama to a story and romance, but only if done well. I will read a book with a love triangle, as long as it’s a book that appeals to me. Can a love triangle influence my opinion of a book? Yes it can, I can detract or add a star solely for the romance if I feel strongly about it. It really matters if I enjoy the love triangle or not, but I give books with love triangles a chance now. So I thought it would be interesting to think about what I mean by a well done or well written love triangle and dedicate a post to it. Plus I would love to hear your opinions on this topic!

What makes for a well written love triangle? 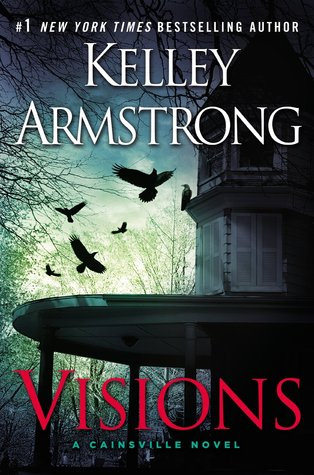 These are all 5 star books or where one of the books in the series got a 5 star rating with the exception of Freya’s Inferno which was a 3 star book, but had an unique enough love triangle that I wanted to mention it. So all of these are pretty much among my favourite books and have a well written love triangle.

Do you like Love Triangles? What is a well written love triangle in your opinion?

40 Responses to “Lola’s Ramblings: Do you like Love Triangles?”