This recipe is based ona soup kit I bought at my local grocery store, they sell these soup kits for pumpkin soup and after giving it a try I just had to share the recipe with you. The soup kit makes it really handy to make as you have all the ingredients t once, but you can also buy the ingredients separately and make this, so i thought I would translate this recipe so I could share it with you. This is one of the best pumpkin soups I’ve ever eaten. It has a light sour and sweet taste due to the orange juice that gets added and while I thought adding orange juice and apple to a soup sounded a bit strange at first it really works. This soup was such a good flavor. Most pumpkin soups I’ve tried so far used coconut milk as soup basis, but this one is made with water and bouillon cubes, no coconut milk. After making it the first time I quickly bought it again as I really like the taste of this soup. I don’t make a lot of soups as making soups feels daunting to me, but this soup went right on the first try.
This recipe is based on Albert Heijn their Pumpkin Soup kit. 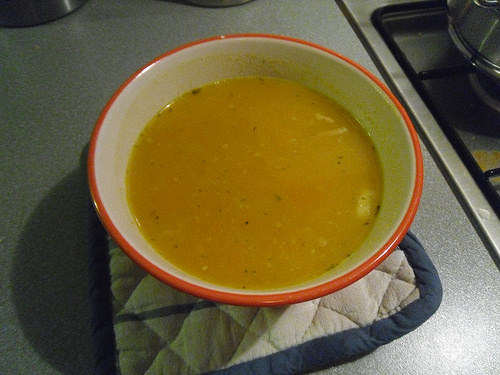 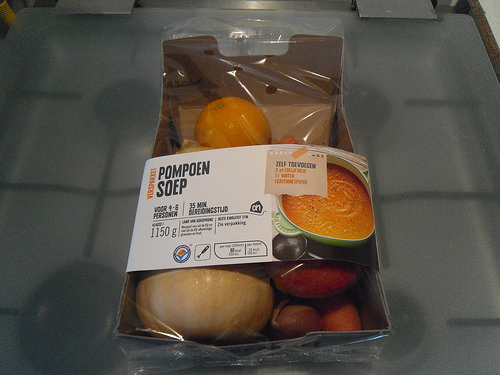 I personally always use low salt bouillon cubes, so I needed to add a bit of extra salt to this soup, when you’re using. This soup serves about 3-4 people. I recommend serving it with french bread or another type of bread. 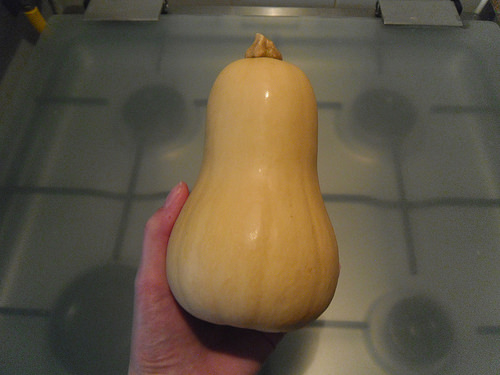 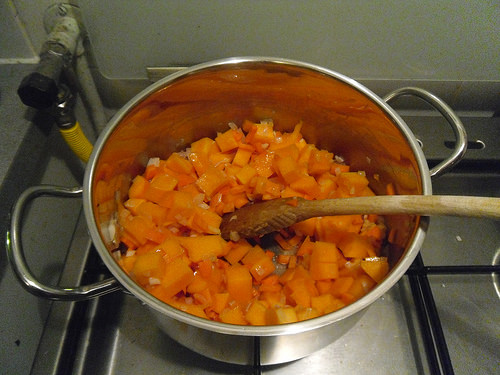 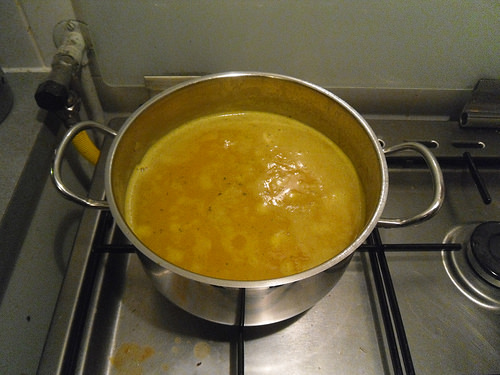 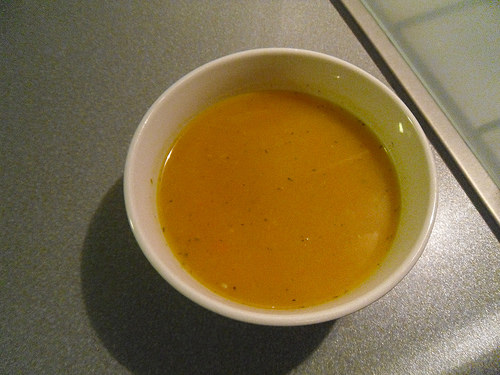 Do you like pumpkin soup? What’s your favorite type of soup?