I had originally included this risotto as a variation tip in my Risotto Recipe, but as it is differently enough and I wanted to feature some pumpkin recipes on my blog, I decided to include it as it’s own post as well. A short mention as a variation tip doens’t do this dish justice. When it is autumn I like to make this risotto. It’s filled with warm pumpkin and apple and cinnamon. The pumpkin and apple get soft in the oven and it’s the perfect combination with the cinnamon flavoured rice.
This recipe is based on her The Cozy Apron her Roasted Pumpkin Risotto 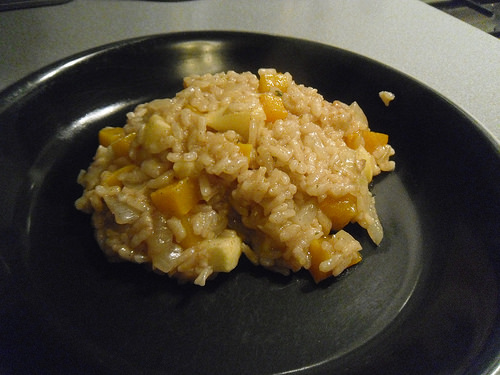 This recipe feeds around 4 people. 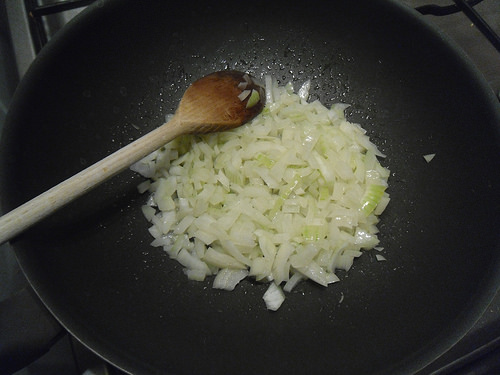 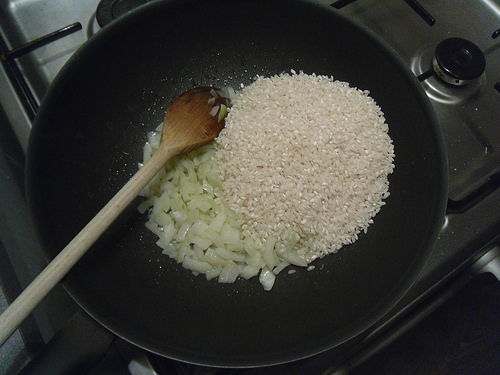 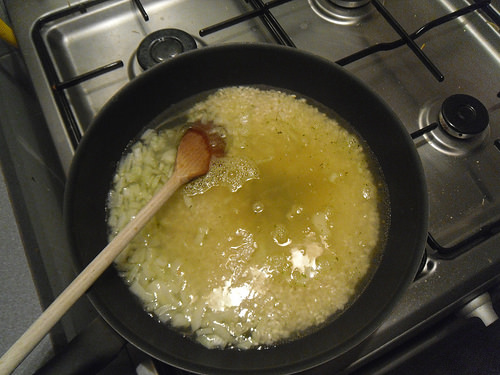 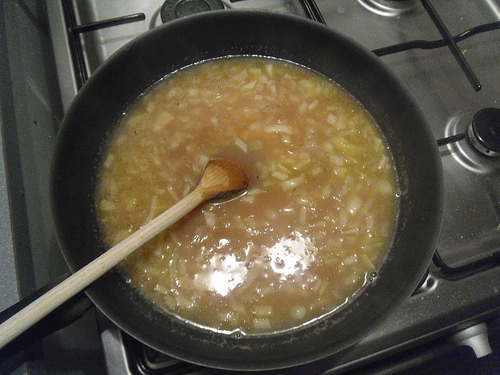 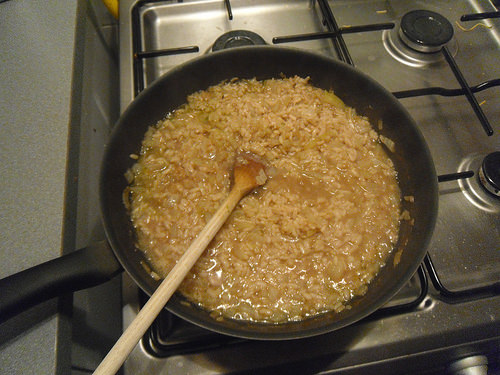 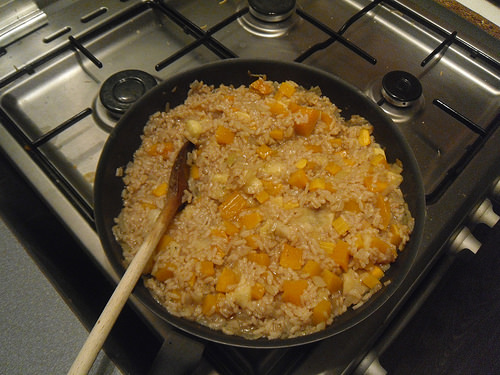