I made this glazed ham for my boyfriend once and it was quite the success so I thought I would share it here on my blog with you as well. Here in the Netherlands we often eat hams like this around the holidays. It’s a very savory glaze according to my boyfriend, with a bit of freshness of the spices and the jam really adds something.

This recipe is based on Jumbo’s Beenham met Marmelade Recipe 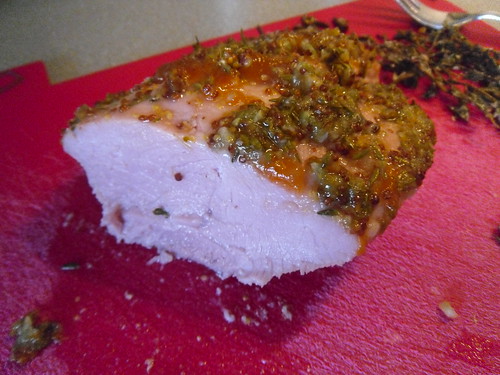 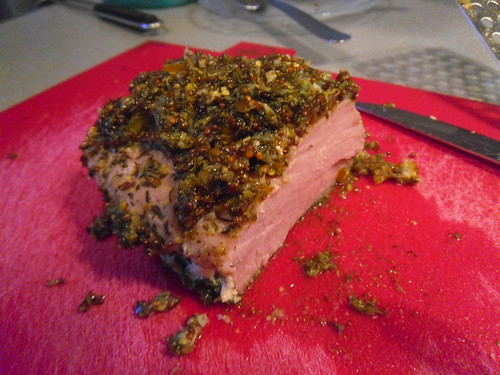 What’s your favorite type of meat?

2 responses to “Lola’s Kitchen: Glazed Ham from the oven Recipe”