I love cake and I love cinnamon, so when I stumbled upon this recipe I knew I had to try it. It’s a delicious and fluffy cake topped and swirled with cinnamon sugar and pecans. It’s delicious! 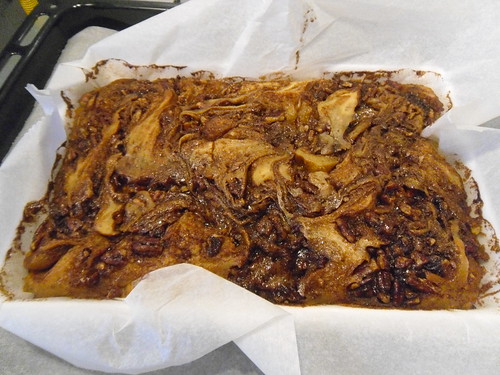 For the cinnamon swirl topping 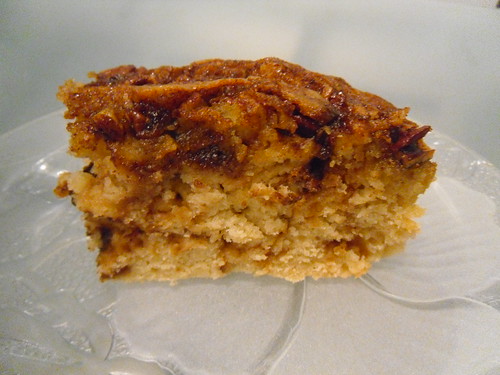 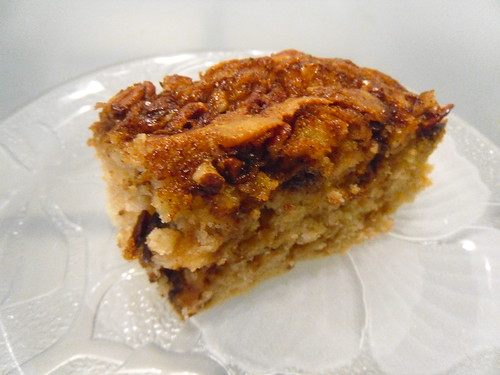 What is the most recent cake you baked?