As October rolled around I decided I wanted to try a few more pumpkin recipes, after using half a butternut sqaush pumpkin for a risotto I decided to make cookies from the other half. I cooked the pumpkin and made puree and then found a good sounding recipe. These pumpkin cookies have a subtle, but present pumpkin flavour. The cookies are soft and chewy. I decided to roll mine in cinnamon sugar and I think that was a great decision I think as the cinnamon works well together with the pumpkin flavour. If you want to try out some fall flavoured cookies these are a good place to start!
This recipe is based on Wine and Glue her Pumpkin Sugar Cookies Recipe 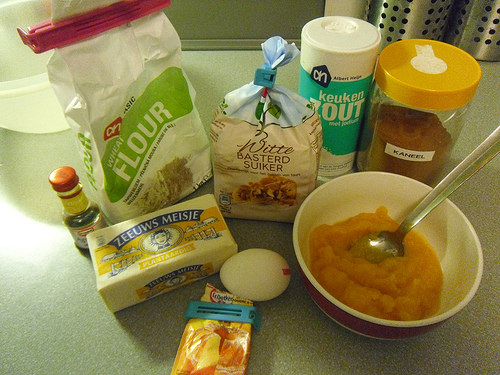 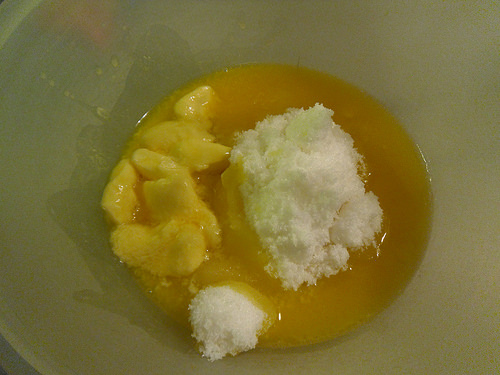 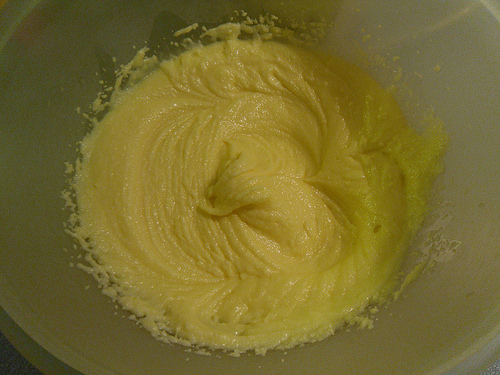 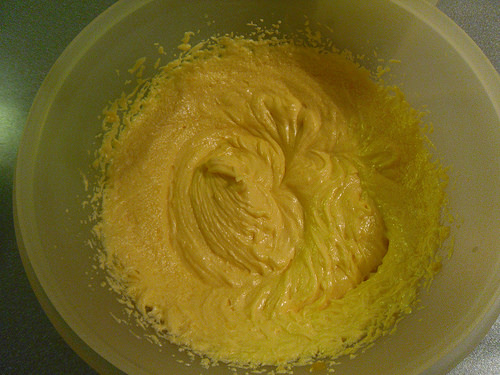 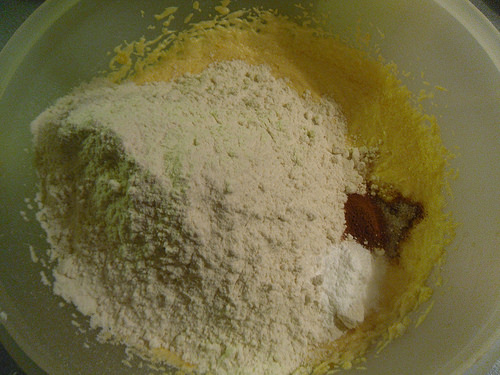 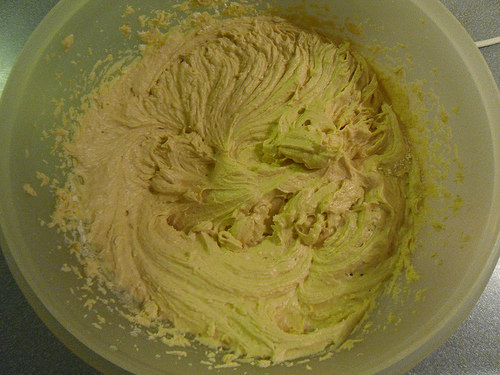 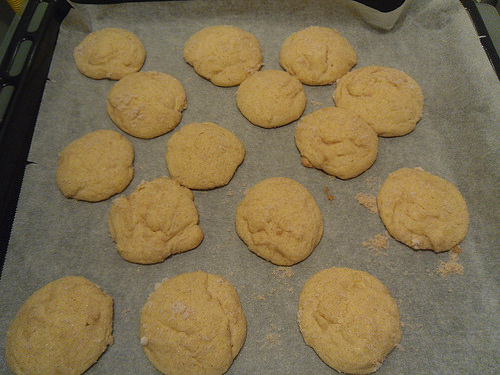