The inspiration for this recipe was a video recipe posted by Townsends, it’s a great channel about American history and food. And this recipe sounded promising so I made it for my boyfriend. Instead of chicken wings I used chicken breasts. This dish smelled and tasted (according to my boyfriend) quite different than what we normally eat. The parsley really gives it’s flavor to the dish and the salt and pepper also shines. It is quite easy to make as well.

This recipe is based on Townsends’ Best Chicken Wings! – 200 Year Old Recipe recipe 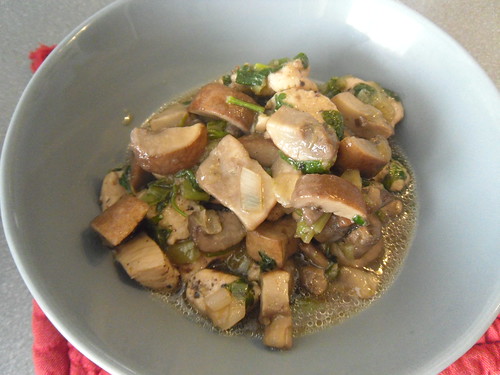 This is enough for about 3 portions. 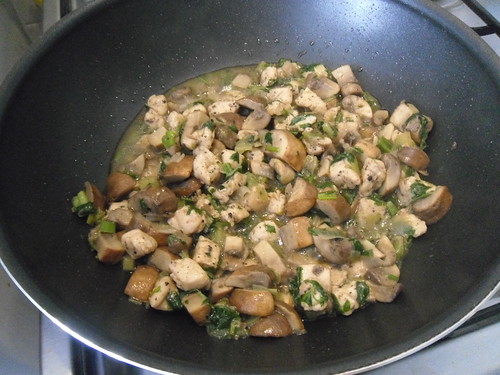 Tell me about a recipe in which you use parsley?

4 responses to “Lola’s Kitchen: Chicken with Parsley and Mushrooms Recipe”