This is a recipe I found on pinterest, it looked like a quick to prepare and yummy cake or bread as you in the US usually call it and I had to give it a try. It turned out really good. The cake is soft and fluffy and the cinnamon adds something extra to the cake. The oven smelled delicious when I opened it to check on the cake. Definitely worth a try if you like cinnamon.
This recipe is based on Lil’ Luna her Cinnamon Sugar Quick Bread Recipe. 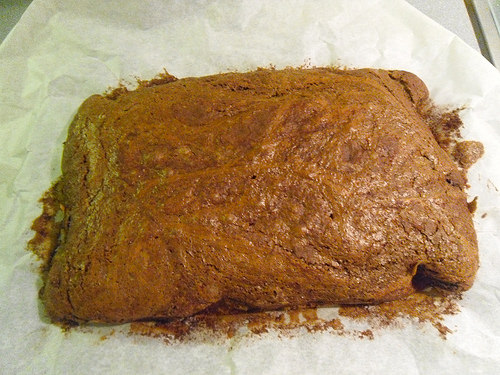 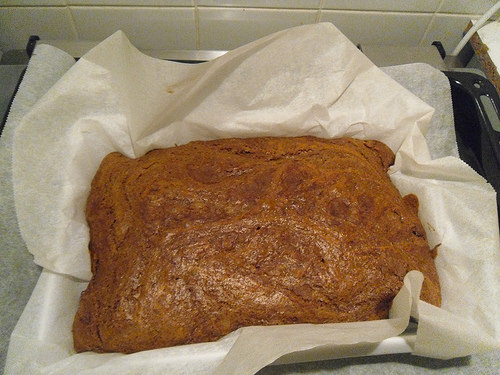 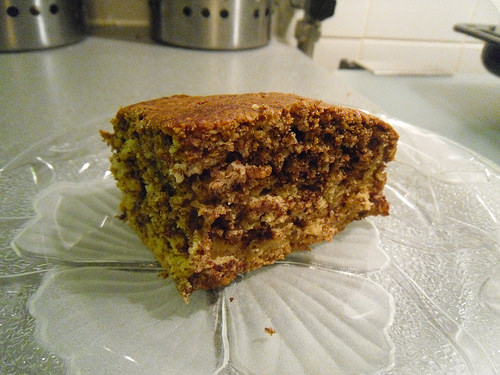 What is your favorite recipe involving cinnamon?