This week felt like a long week. On Monday they started with replacing our shower stall and they finished it up by early Tuesday. It was a bit of a hassle, but at least it took shorter than expected. I am glad we have our new shower stall now. As we had to stand up early two days for the renovation I was quite tired and that continued throughout the week a bit.

It was actually a pretty good week for work. While on Monday and Tuesday I took way more breaks than usual I still got a good amount of work done simply by standing up earlier. I started and finished proof listening to an audiobook for one of my authors. I did the usual assistant work as well and I had a tour running this week. There was the usual replying to emails as well and a bit of work for another author. Now that I am done proof listening to this audiobook I plan to work on some tours first and then there’s another book to proof listen to.

I made these delicious mini cheesecakes later in the week. They take a bit more time to make than one big cheesecake, but they’re so easy to eat this way and I like the look of them. 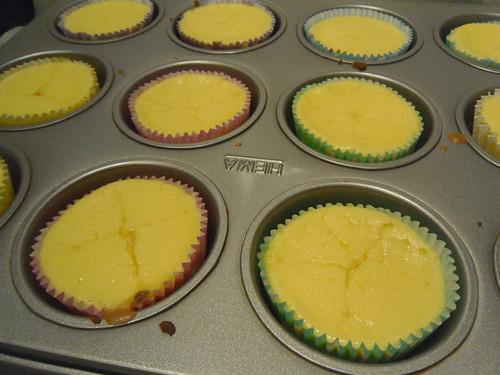 I finished two books this week. Whispers Under a Southern Sky is the fourth book in a series that I read the first 3 books of a long time. I got reminded of this series and decided to read book 4. I really enjoyed it. It has a great plot, characters and romance.
Eclipse the Moon is the sequel to Hunt the Stars that I read earlier this year. It was a great sequel. I like how there’s an overarching plot in this series, while every book has a different couple. I liked Kee the main character of this book and the romance was good too.