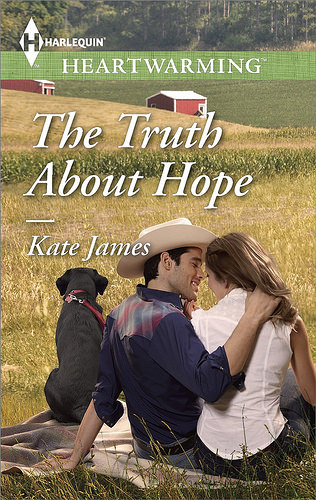 12 responses to “Review: The Truth About Hope by Kate James”