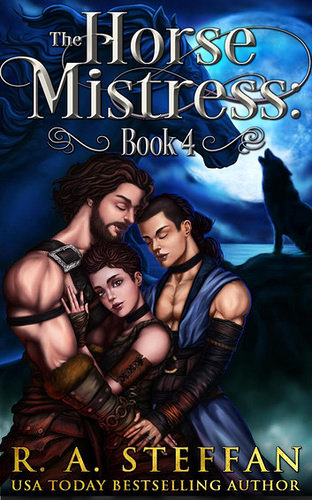 6 responses to “Review: The Horse Mistress Book 4 by R.A. Steffan”