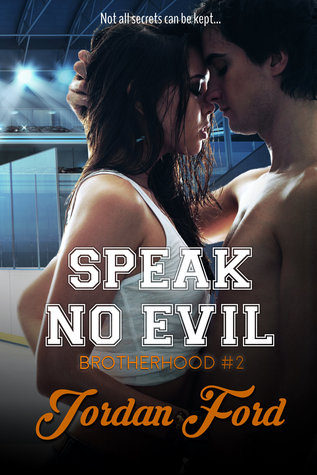 12 responses to “Review: Speak No Evil by Jordan Ford”