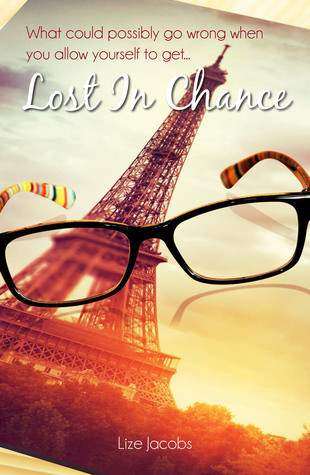 16 responses to “Review: Lost in Chance by Lize Jacobs”