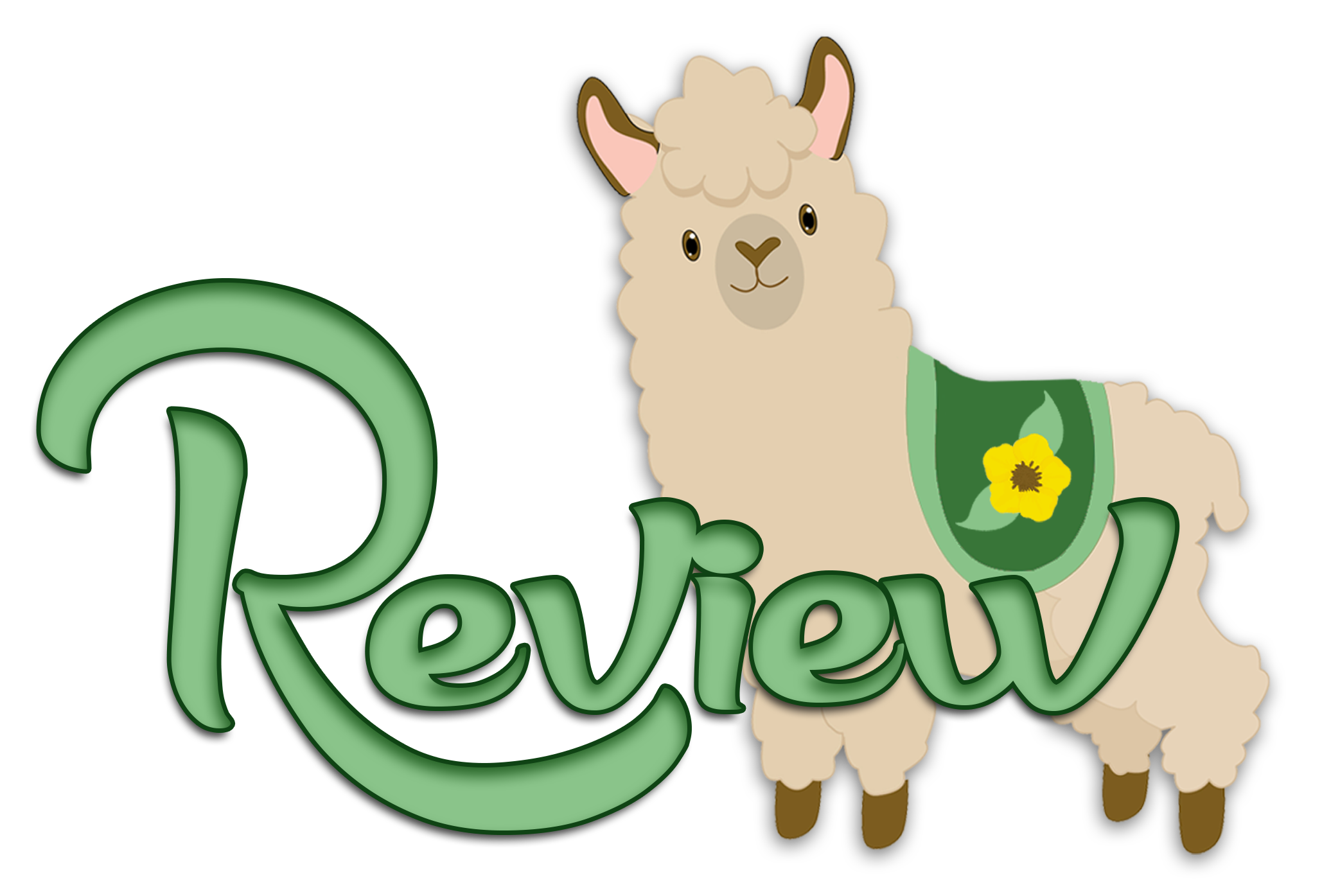 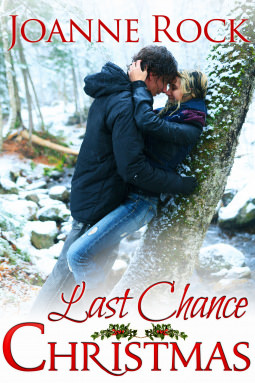 Blurb:
Fashion buyer Shea Walker had a fast track lifestyle until a car accident sidelines her to a painful recovery. Seeking quiet for the holidays, Shea returns to the snowy mountains where she grew up to make peace with her past and spend time with her estranged family. She never expected J.C. Royce–now a hockey star–would return to their hometown, too. Determined to avoid that particular sexy mistake, she’s caught off guard when her first night in town brings them face to face.

Seeing Shea practically fall at his feet is gratifying, until J.C. realizes his proud former friend, who he once thought would become a whole lot more, is truly hurt–and in more ways than she lets on. Lucky for Shea, he’s got a big house just sitting empty and a tree ready to decorate, as she is in no shape to stay by herself. With his bad boy arrogance down to an art form after eight years in the NHL, J.C. is more than a match for feisty Shea. Especially when it comes to her outrageous claim that there was never any chemistry between them…

But when it comes to convincing her to stick around town until the New Year, he just might need a Christmas miracle.

Last Chance Christmas is a great read to get into the mood for Christmas, a second chance romance, a small town setting and snow. Shea is recovering from a car accident, lost her job and decides to spend Christmas in her hometown and make things right with her parents again. There she runs into her old flame JC. It was a quick and fun read, but that’s at the same time my biggest complaint too, I wanted more. There is a lot of potential to the story and I liked the piece we got, but I would’ve liked more story, more scenes and a longer book. Their relationship progresses pretty quickly and a few things felt a bit rushed, like they happen too soon and a few plot lines aren’t wrapped up, like Shea her relationship with her parents or how their future is going to be and what Shea will do next. Sure it wasn’t necessary to know those parts, but I did want to know them.

Shea and JC are both great characters, I liked them and at the same time they also had some flaws. Those flaws made them real, but it also led to me wanting to shake some sense into them now and then. Shea is a headstrong women, who is used to running away and when things get hard she runs. I did like how she decided to come back to her hometown for a surprise visit and make things right with her parents. I liked how she followed her own dreams instead of following her parents wishes for her. She’s willing to fix things now, but also afraid of getting hurt again. JC is used to taking decisions for others and thinks he knows what’s best for them. He also is willing to admit when he does things wrong. Their issues are what drove them apart in the first place combined with JC not telling her something earlier and those issues almost keep them from making up now. It could be a bit frustrating at times, but at the same time I enjoyed seeing them figure things out.

I liked seeing these two meet each other again and figuring out what they want form each and from their life. They run into some issues, both from the past and their future. I liked the ending and how the story got wrapped up, there’s a really sweet scene at the end. I just would’ve liked to see things go a bit slower. And they both avoided talking about the issues that separated them the first time, that it felt like they never resolved them. These two did have a lot of chemistry, but I had hoped for a bit more sweet scenes like the one at the end. There were a few of those, but it just felt like there wasn’t enough time to really get to know these two and see them fall in love. And the conflict get’s solved a bit too easily at the end and they never really talk things through.

The small town was a fun setting and I liked the role sport played and how this book showed both the bad and the good sides of it. The town likes their winter sports and it gives a certain charm to the town and how they and together in the spirit of sports and enjoy the outdoors. It shows how a town can come together for a common goal and I liked a certain scene where Shea and JC helped setting up a skate rink for local kids to play on and how it brought the whole community out. It definitely had some of those feel good Christmas type of scenes. The book also showed the damage sports can do in the form of JC’s concussion and Shea her father who was still feeling the aftermaths of his injuries. I liked how the author didn’t make it seem to rose coloured and also showed the bad sides of sport.

To summarize: I really enjoyed this novella. It really gets you into the Christmas mood. I liked the small snowy town and it was fun to see Shea return to her hometown and try and make things work with JC. Both characters had their flaws and at times it could be a bit frustrated. They did had chemistry, but I would’ve liked to see more of them falling in love again. There are some great scene between them and the end was really sweet. However I also felt like they didn’t work out some issues and avoided talking about it. The ending also leaves things a bit open ended about their future and Shea never resolves things with her parents. All in all a great Christmas novella, although I had wished it had been a bit longer.

What do you like most about stories set around christmas?