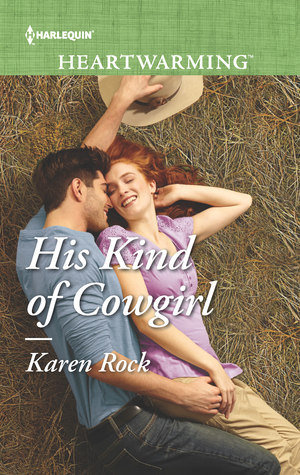 10 responses to “Review: His Kind of Cowgirl by Karen Rock”