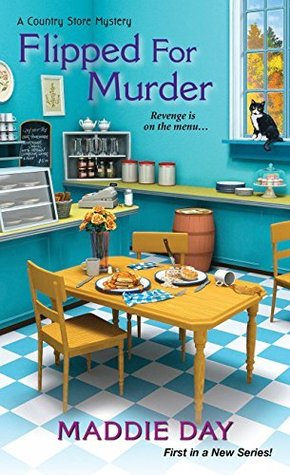 20 responses to “Review: Flipped for Murder by Maddie Day”