Tower defense is a subgenre of real-time strategy video games. The goal of tower defense games is to try to stop enemies from crossing a map by building traps to slow them down and towers which shoot at them as they pass. Enemies and towers usually have varied abilities, costs, and upgrade prices. When an enemy is defeated, the player earns money or points, which are used to buy or upgrade towers, or upgrade the number of money or points that are earned, or even upgrade the rate at which they upgrade. 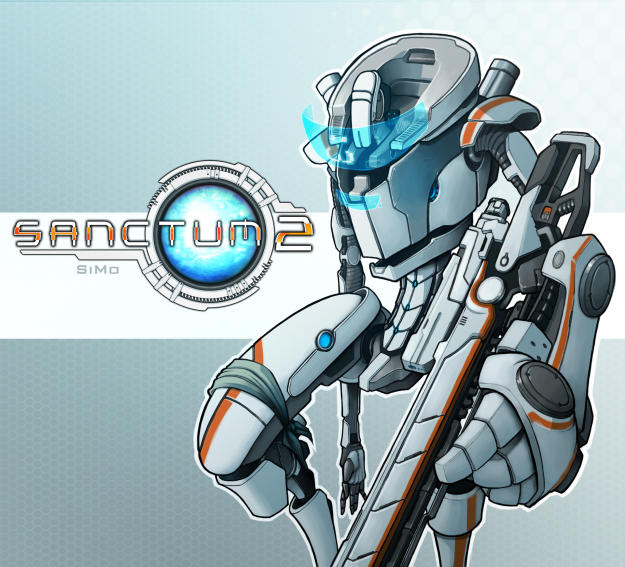 The choice and positioning of the personal towers is the essential strategy of the game. Many games, such as Flash Element Tower Defense, feature enemies that run through a “maze”, which allows the player to strategically place towers for optimal effectiveness. However, some versions of the genre force the user to create the maze out of their own towers, such as Desktop Tower Defense. Some versions are a hybrid of these two types, with preset paths that can be modified to some extent by tower placement, or towers that can be modified by path placement.

What I love about tower defense games is the strategy part, I love planning and thinking about how best to position my towers and it’s one of the few genres of games where I can replay a level multiple times to make sure I get it right. I usually don’t mind failing a level for the first few times and I love improving my strategy to make sure I succed (or almost succed) the next time.
One of my favourite tower defense games are Sanctum and Sanctum 2 by Coffee Stain Studios. It’s a combination between tower defense and first person shooter. And it’s just awesome! Beside the strategy part there is also the shooter part and if somewhere there aren’t enough towers or your stragey is a bit off, you can just stand there and go shoot like crazy on the monsters. My favourite character is Simo, he’s the sniper. I’ve tried playing with other characters, but I am just so used to Simo’s character that I can’t play with another character.

If you want to know more about my love of tower defense games and my favourite games in the genre, please check out my Tower Defense post.

City-building games are a genre of strategy video game where players act as the overall planner and leader of a city, looking down on it from above, and being responsible for its growth and management. Players choose building placement and city management features such as salaries and work priorities, and the city develops accordingly. 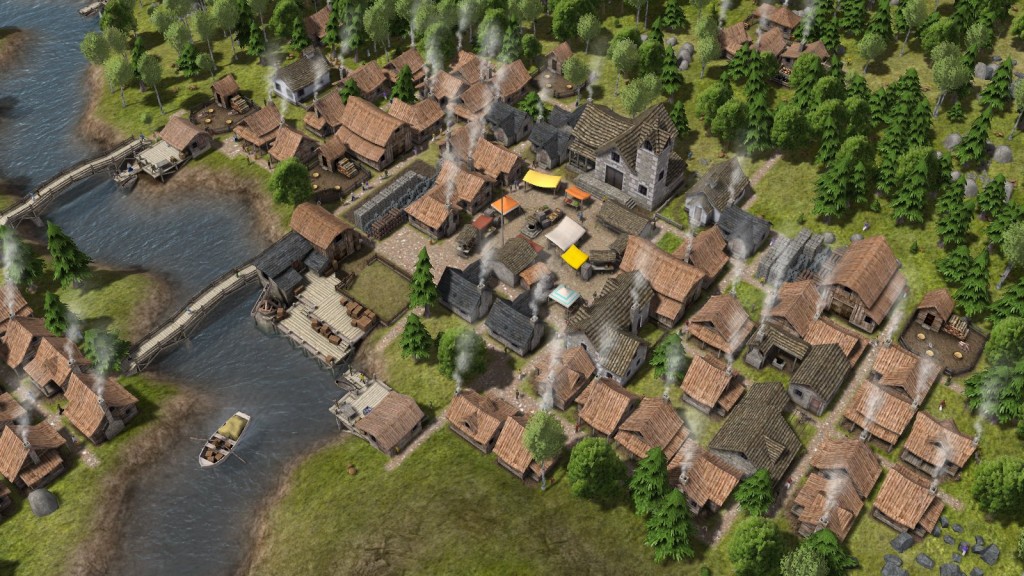 Currently some of my favourite games in this genre are Banished by Shining Rock Software and Tropico 4 by Kalypso Media. Banished is a city building game where you have to build a medieval city for a group of banished people. It’s fun and the grpahics are pretty nice as well.

Beside that I love games with a strong story, RPG’s and love to try a variety of other genres as well. Some examples of some of some of my favourite RPG games are Kingdom Hearts, Ratchet and Clank and Final Fantasy. Although Ratchet and Clank comes close to being a shooter as well.

You probably already predicted my recommendation, this month I recommend Sanctum 2 by Coffee Stain Studios. And here’s the link to the game on Steam.
It’s an amazing tower defense shooter game, which you can play just as easily with friends as alone.

And what even more awesome both Sanctum and Sanctum 2 are on sale for 85% off till 18 august on steam, so if you where thinking of getting this game, go get it now!

Currently Playing
I haven’t had much time to play games in the last few weeks, the game I played most was Avalanche 2: Super avalanche by Beast Games.
Avalanche is a fun and addictive game. Basically you are a marshmallow who climbs higher and higher with the help of blocks and there’s lava chasing you. We don’t don’t know if there’s a limit on how high you can go, but as far as we know you can keep climbing forever. You can play it solo or with two people behind one computer. My boyfriend and I often play it together, you can help each other then, although my boyfriend is a bit better at the game then I am.
If you’re playing solo you can gain achievements and each achievement unlocks something in the shop. You can buy things like hair or glasses in the shop to make Marsh look different. My March is pink with red librarian glasses, purple hair and a pink bow in her hair.
Also you die a lot, by falling in the lava, getting a block on your head or gettign attacked by enemies and then you start climbing from 0 feet again. It can be a frustrating game sometimes, but overal it’s just a lot of fun. There’s a free demo on the website so if you’re curious check it out 🙂 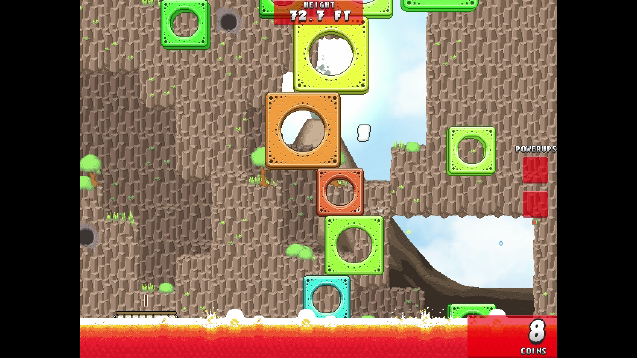 So that’s it for this month’s Read Play Blog post :). Do you play games and what’s your favourite genre?