Below are are the 3 books on which you can vote this month, all 3 are fairytale retelling science fiction romance books and all three written by the same author. 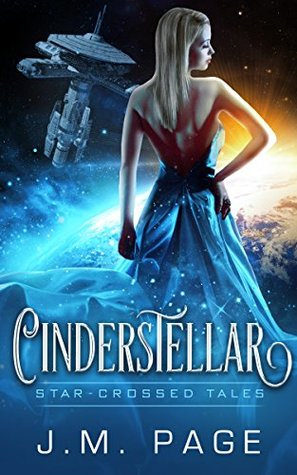 Blurb:
When you wish upon the stars… you might get more than you ever dreamed of.

Stella wants nothing more than to be a pilot like her mother, who died on a mission years ago. However, she doesn’t want to be like the arrogant “Aces” at Starforge Academy, especially that show-off Dax.

But the Aces aren’t her biggest problem. Her father — the Commandant of Starforge Academy — and stepmother won’t even let her enroll. Stella has to sneak into the flight simulators late at night, when no one’s around, to get close to her dream.

Dax is like the prince of Starforge — not only the best pilot at the Academy, but the son of a famous general. No one knows his secret: Dax hates his superstar status, and he doesn’t want to go fight on the front lines when he graduates. The pressure to follow in his father’s footsteps has taken all the joy out of flying.

When he discovers that someone at the school is beating all his scores on the simulators — and then hiding the evidence — he’s determined to find out who it is. Though he’s unable to discover his mysterious competitor’s identity, he learns enough to suspect that she just might be the girl of his dreams.

Stella learns that the Academy is holding a school-wide exhibition of flying talent, with the winner allowed to fast-track their pilot’s license. She has to find a way to enter, and show her father what she’s capable of. But that will mean outing herself to the school — and the ever-more-intriguing Dax. Will her stepmother ruin everything, or can Stella and Dax finally meet outside the simulators… and achieve their heart’s desires? 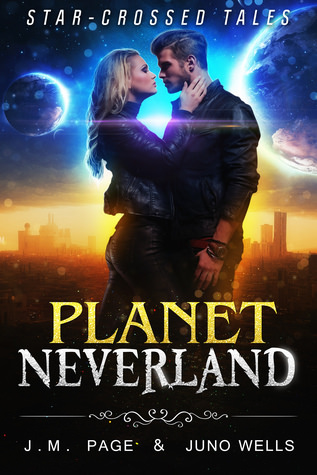 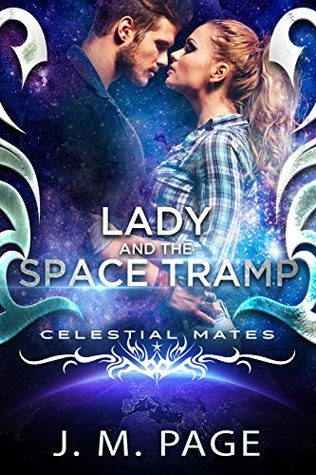 Lady and the Space Tramp
by J.M. Page

Blurb:
A woman trapped by duty…

Melody is a woman bound by obligation. She loves her family, but can’t help dreaming of more. Exploring faraway lands, thrilling adventures, maybe even kissing strangers? Anything sounds better than caring for her sickly aunt and quiet, boring, small-town life.

A man on the run…

With quick wit, an easy smile, and that devilish twinkle in his eye, Konrad has always been able to charm his way out of every bad situation, and into every lady’s affections. His life is footloose, fancy free, and criminally funded — everything he wants it to be. He’s never slowed down long enough to consider any other possibilities.

When a bizarre-looking alien from Celestial Mates knocks on Melody’s door, telling her that he’s found her perfect match, she thinks she may have stayed out in the sun too long. But after the cherub whisks her into a world of aliens, a tyrannical queen, and fearless rebels — not to mention the oh-so-charming thief who threatens to steal her heart — she’s just not sure she’s cut out for the life of grand adventures she’s dreamed about.

If any woman had ever mentioned marriage or kids to him, Konrad would have been gone before she finished her sentence. But the longer he’s in Melody’s company — with her sharp wit and steel determination — the more his dreams are featuring picket fences and puppies.

But Konrad can’t hide from his past forever and they’re both in grave danger as the evil Queen closes in. Will Melody give up her desires to go home, to live with him on the run? Will Konrad risk everything to settle down with the one woman who’s made him want to?