For this month I went with different genres! We have one urban fantasy, a romantic comedy and a scfi-fi dystopian book! Two of them are first books in a series and one is a standalone. All three books are by new to me authors and all books are written by an indie author. And I really want to read all three of them, so that’s where you come in and help me decide 🙂 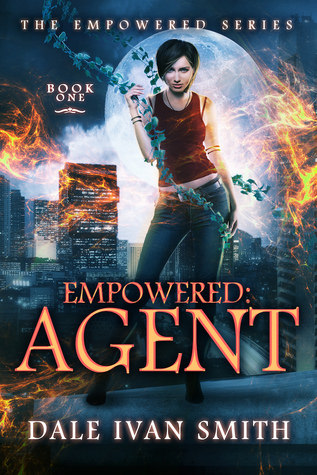 Bailey Meredith has had it. As an assistant at a prestigious interior design firm, she’s tired of making coffee and filing invoices. She’ll do just about anything to get out from under the paperwork and into the field for real experience. Then she sees an ad for a job that seems too good to be true.

Wilder Aldrich knew she would be perfect for the crew the moment he saw her. His hit home improvement show only hired the best, and Bailey had potential written all over her. It isn’t just her imaginative creativity and unmatched work ethic that grabs his attention. There’s just something about her.

With chemistry on screen, it’s only a matter of time before sparks fly behind the scenes as well. But with Bailey’s jaded views on romance and a big secret that could destroy Wilder and everyone he cares about, are either of them willing to risk it all for love? 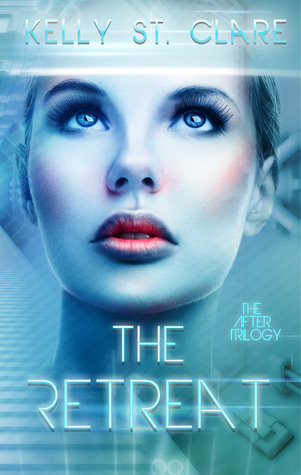 Romy’s life is simple—for a genetically enhanced space soldier; pick up space junk with her four friends, and stave off the invaders fixated on stealing Planet Earth.

It isn’t much. But it’s temporary—only another 850 years to go, give or take.

When her crew tangles with a gulp-worthy alien mothership, Romy’s return to Earth is brought forwards at hurtling pace.

Strength comes from the unlikeliest of quarters.