The book I’ll be reading this monht is Becoming Rain, it was another close race this time and for the whole week I had a tie, until yesterday the last vote finally broke the tie, thanks whoever voted yesterday! 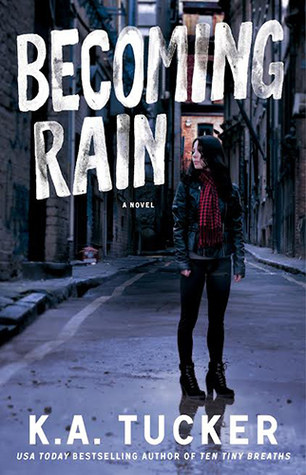 Becoming Rain (Burying Water #2)
by K.A. Tucker
Format: paperback
Source: bought it myself
You can find Becoming Rain on Goodreads

Have you read this series?