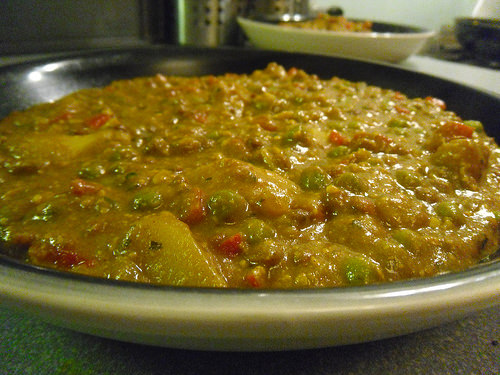 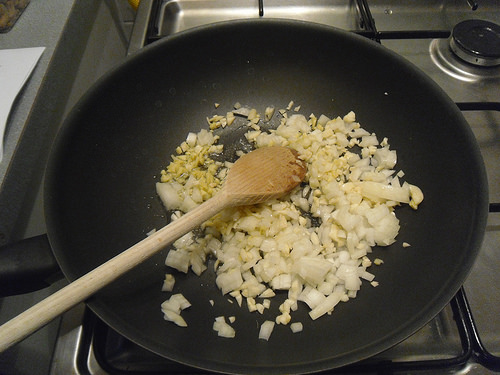 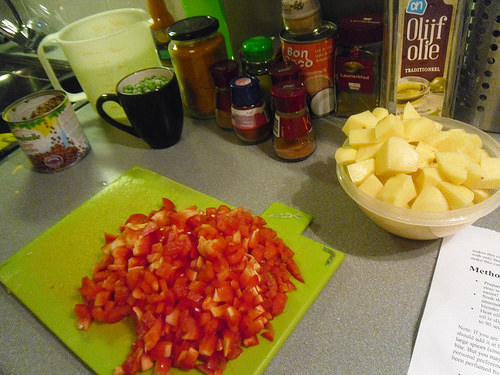 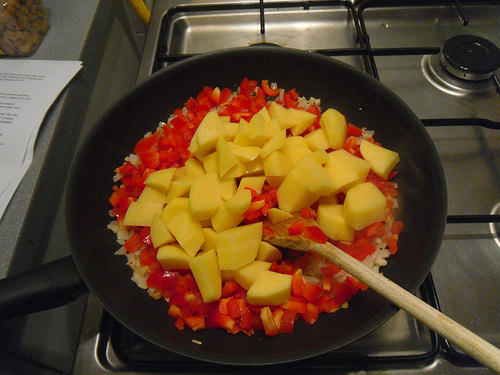 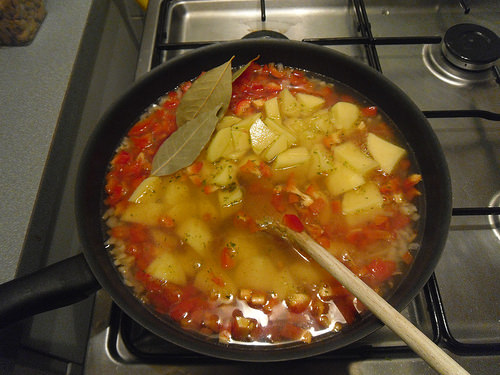 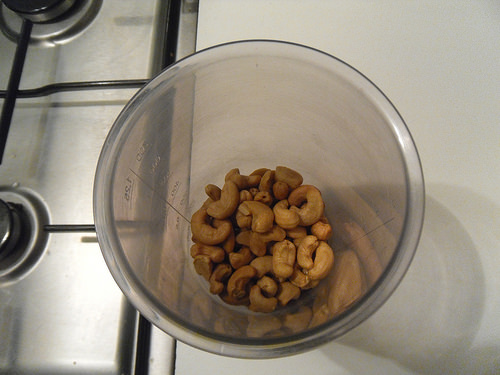 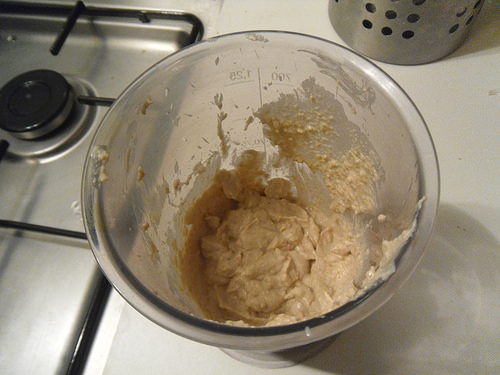 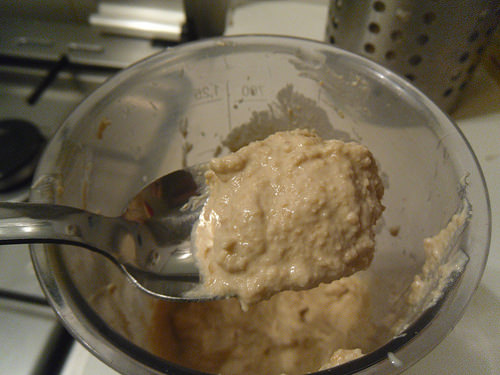 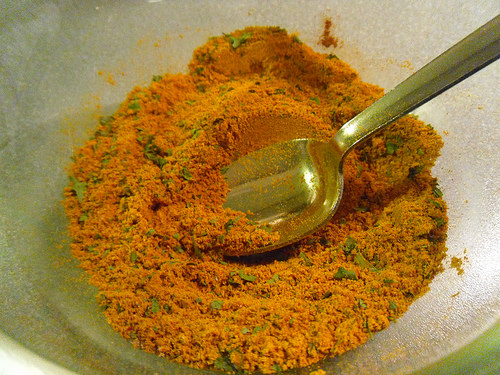 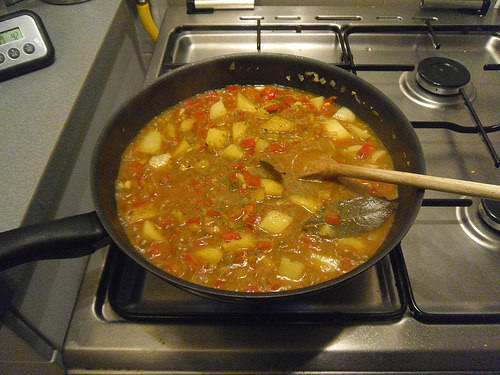 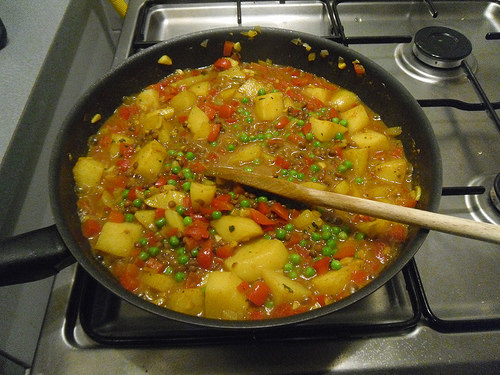 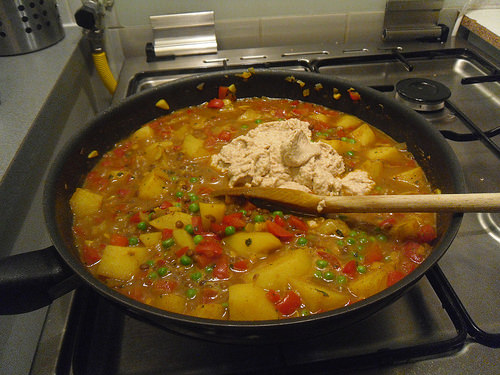 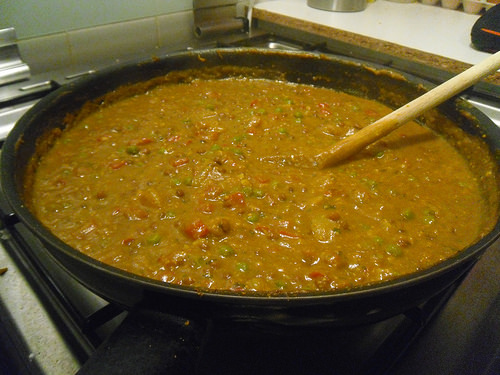 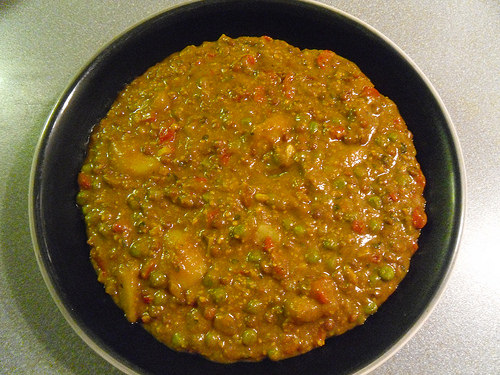 Leave a Reply to Lark @ The Bookwyrm's Hoard Cancel reply