It’s no secret that I love pizza, but it can be hard to find the right pizza. Some storebrought ones don’t have enough veggies or they are too oily. They have too much cheese. They don’t have the right crust. Not enough red bell pepper. I am a picky eater, but I am really picky about pizza. Ofcourse you can make pizza yourself, but I hate making dough, not sure why, but all the waiting and the rising just rubs me wrong. Then I came across a recipe on pinterest for french bread pizza and I knew I found the solution to my pizza problem. This french bread pizza is easy to make, delicious and you don’t have to make the dough. My boyfriend and I tweaked his pasta sauce recipe to a pizza sauce and combined that with the french bread pizza recipe. If you like pizza, you have to give this a try!
This recipe is based on the French Bread Pizza recipe from Serious Eats. The sauce is based on my boyfriends tomato pasta sauce, which he learned to make from his parents. 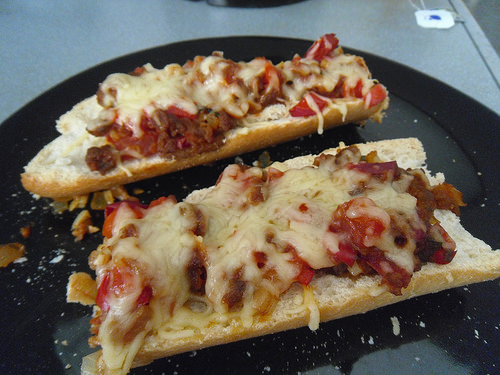 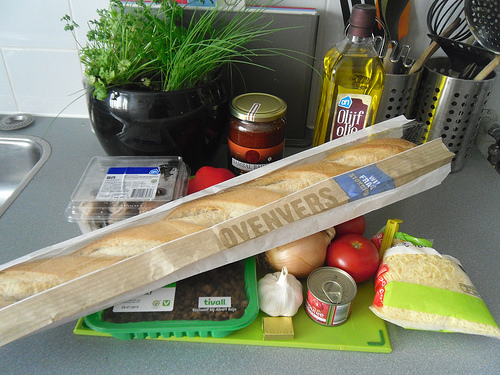 This recipe feeds about two people, so both have half a french bread. You can add to the sauce whatever veggies you want and even add things like bacon, ham or salami on top later. So just use whatever you like on your pizza.

If you don’t like garlic, you can jus put some oil on the bread without baking the garlic in it. 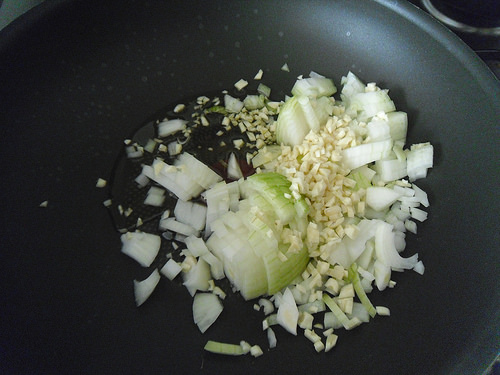 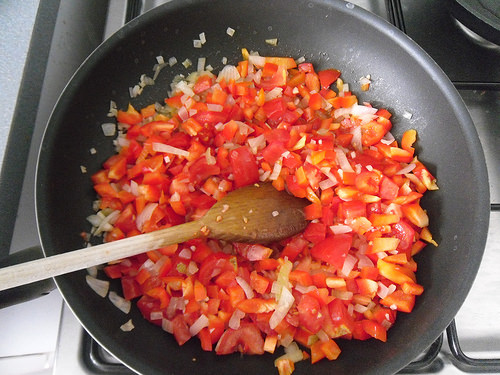 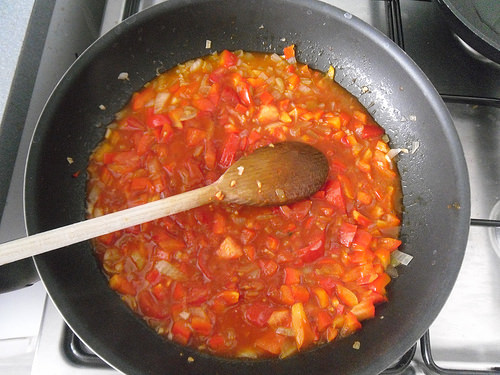 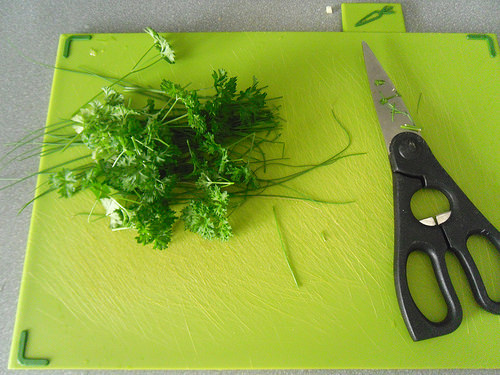 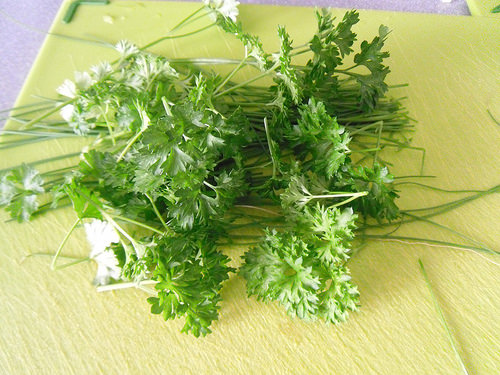 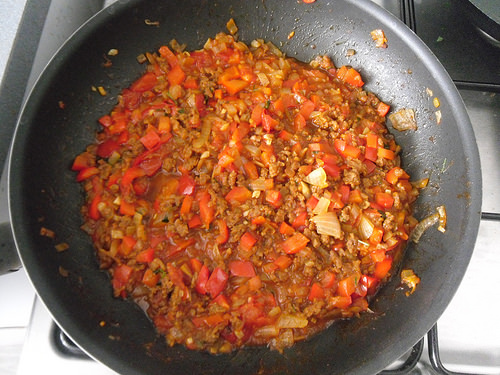 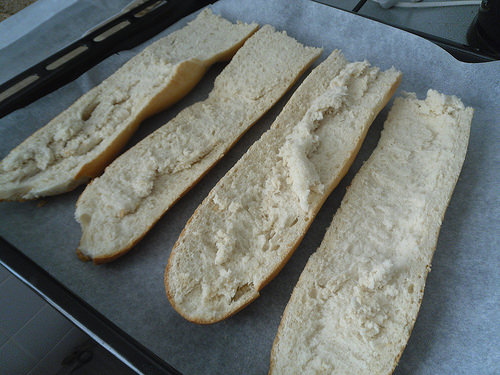 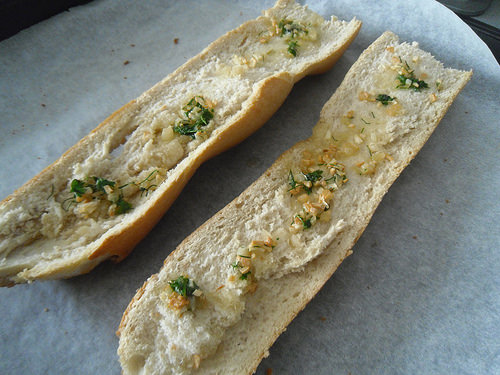 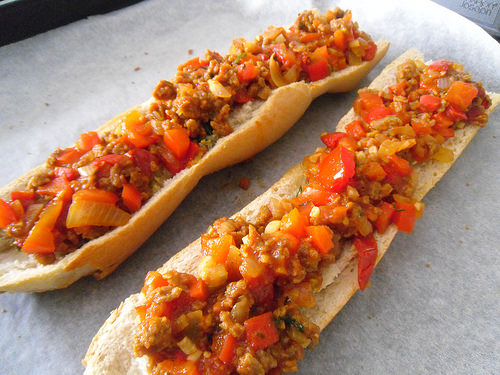 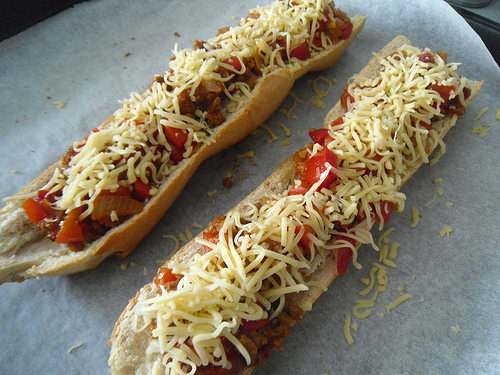 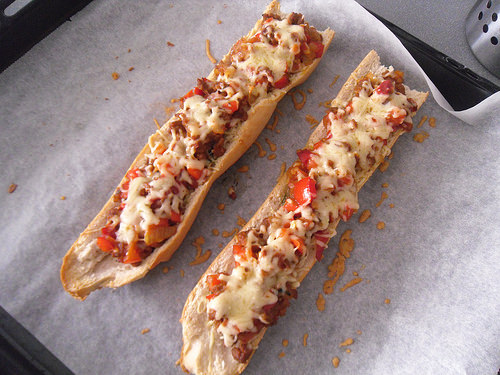 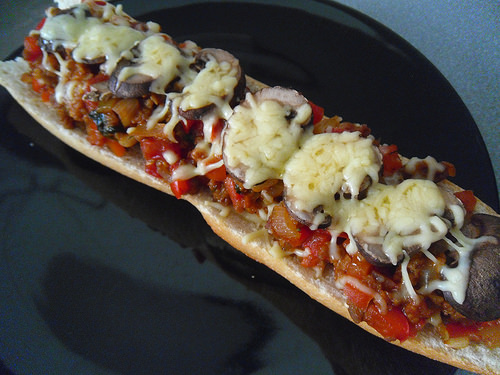 Do you like pizza? What are your favourite toppings?