I was in a bit of a baking slump when I stumble upon this recipe. It looked very easy, required only a few ingredients and looked delicious. I pinned the recipe and not much later I decided to give it a try as I had all the ingredients at home. This is a perfect recipe for when you are craving something sweet, but don’t want to stand in the kitchen too long. We affectionately call them Twisties.
The original recipe called them churros, but I have eaten churros and they are delicious, but these taste nothing like churros. So I made up my own name for the recipe and tweaked the measurements a bit.
This recipe is based on Inspiration Kitchen her Baked Cinnamon Sugar Churros Recipe 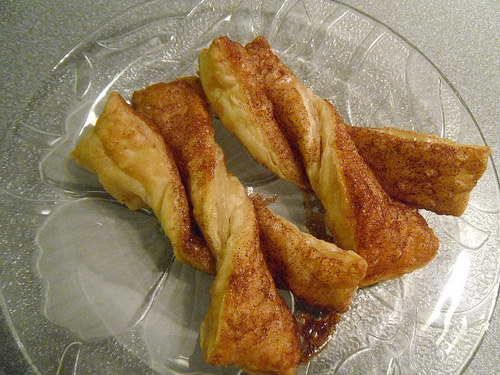 This makes 12 cinnamon puff pastry twists or enough for about 2-3 people to eat. So if you want more double the recipe. Also it is possible your puff pastry dough is differently shaped than mine, so beware to take that into account. 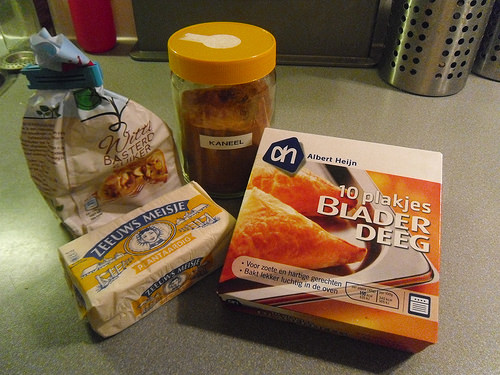 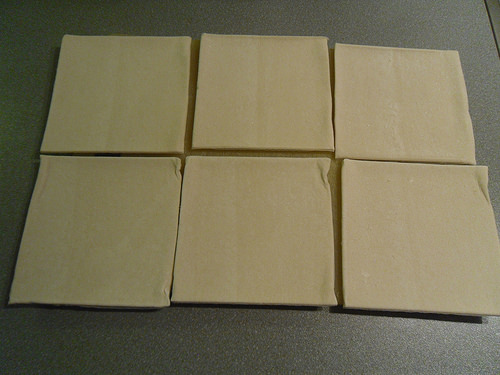 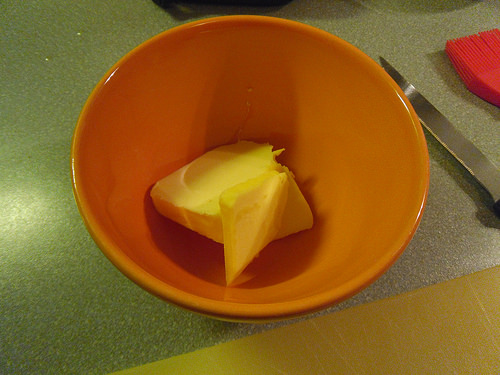 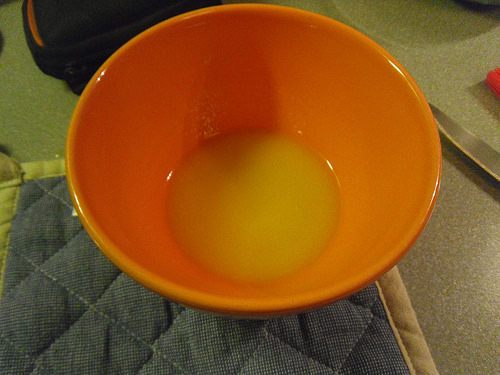 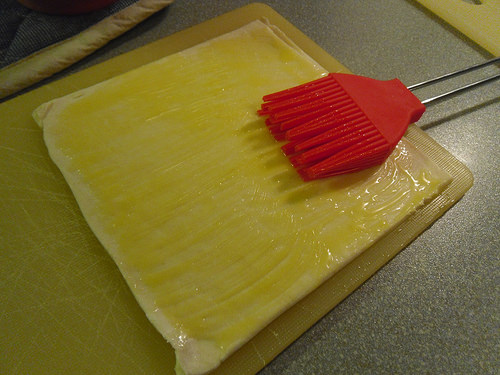 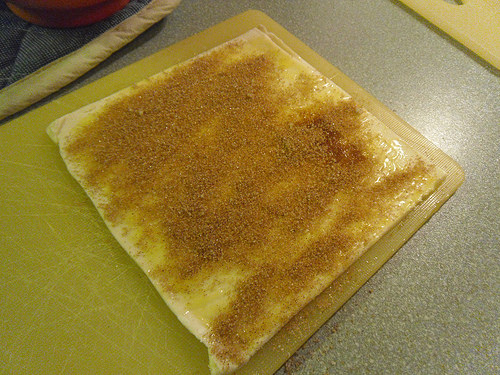 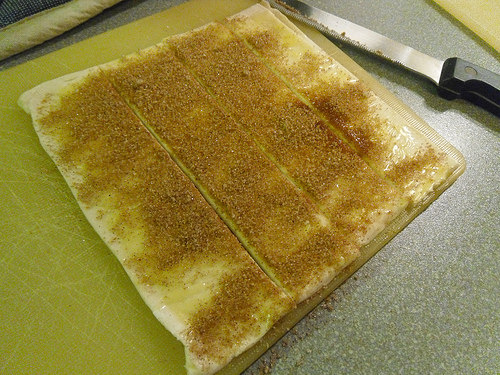 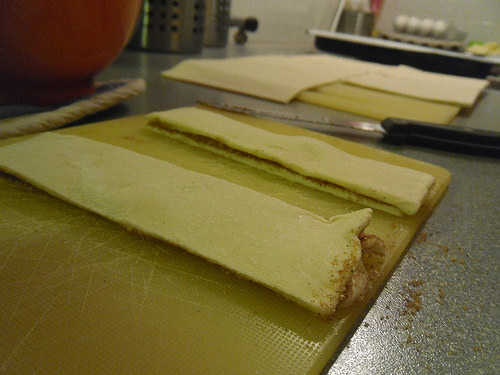 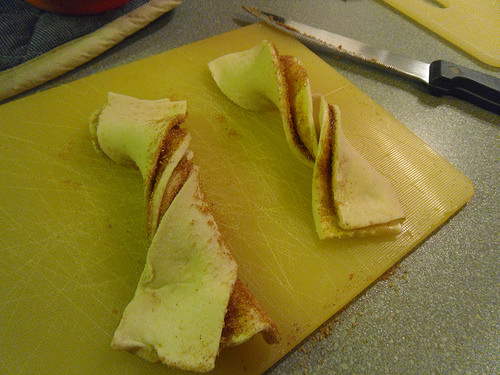 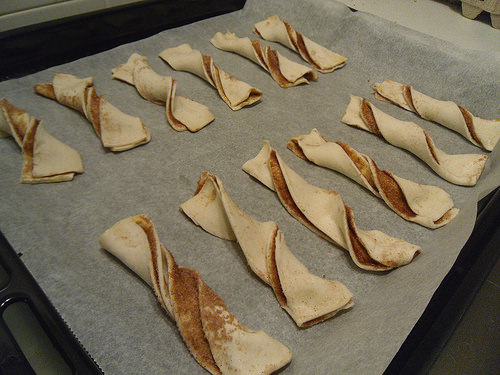 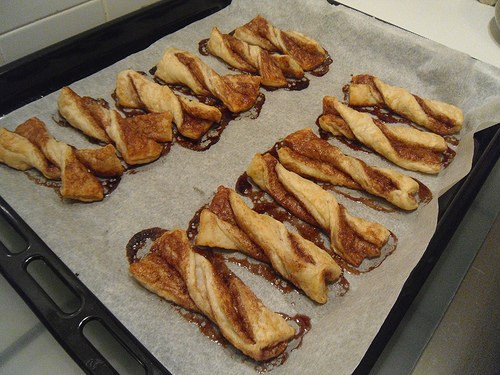 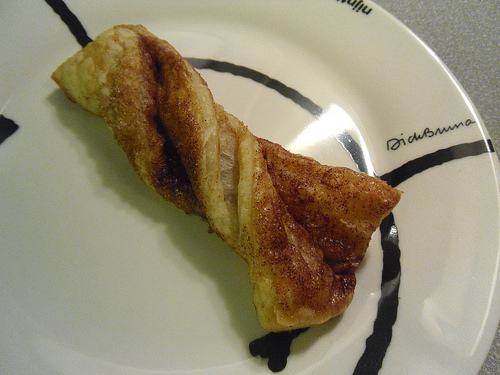