So I kinda have a love and hate relationship with mug cakes. I love the idea. Want something yummy, but don’t want to heat up the oven and prepare a whole batch of muffins, but just enough for one person? Make a mug Cake. It’s pretty brilliant. On the other hand my first few mug cake tries were prettty bad, the texture being all off and bleigh. And making one mug cake is about as much effort as making a whole batch, but you have less, so I usually make a whole batch. The problem with a whole batch is that you have to cool it down and store it. So one late evening I had a very bad craving for something sweet and warm, but it was too late to make anything as I would go to bed before it had cooled down. So I decided to give this mug cake recipe a try and I finally found a recipe that I liked. So I decided to share it here on the blog. It’s very quick to make and you end up with the perfect mug cake for one person, perfect for those late night cravings.
This recipe is based on Five Heart Home her Snickerdoodle Mug Cake Recipe 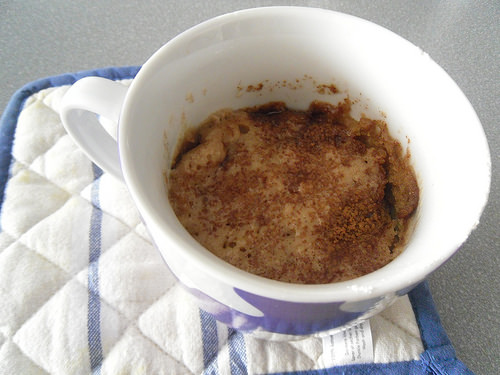 And you need a big mug. If there is still some room in the mug left after adding anything, you should be okay. This makes a mug cake for one person. 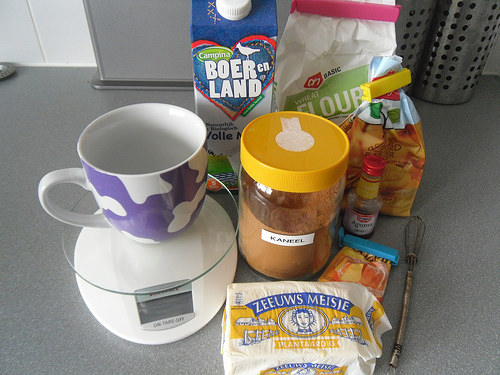 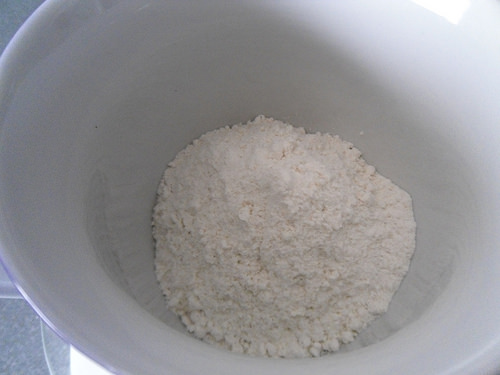 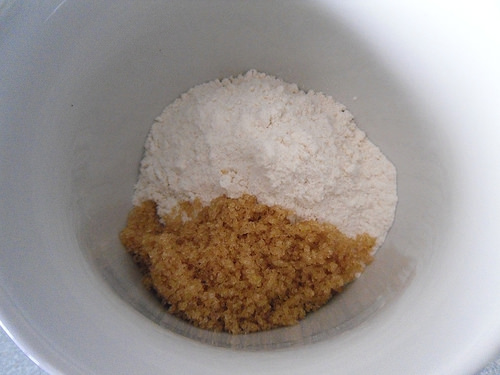 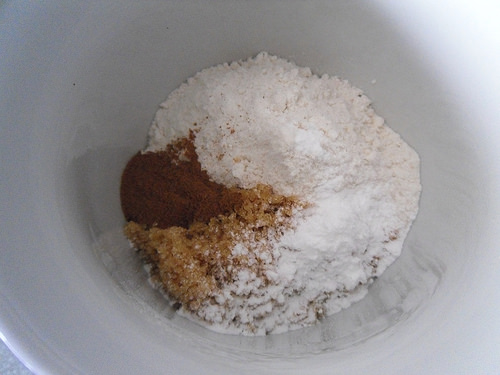 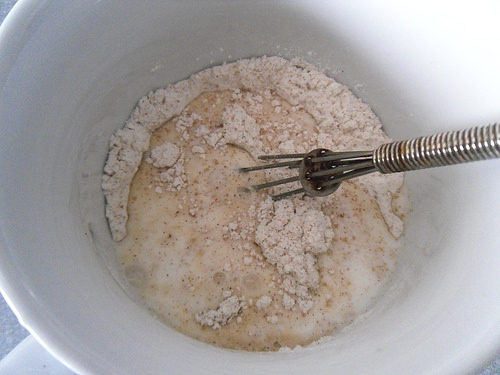 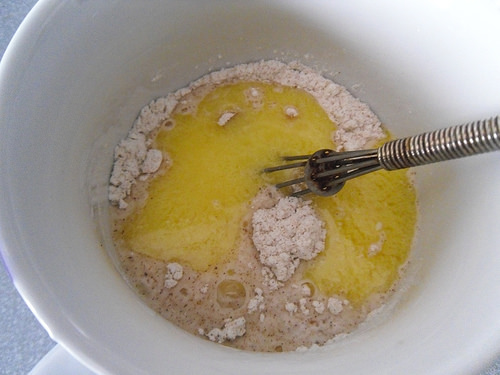 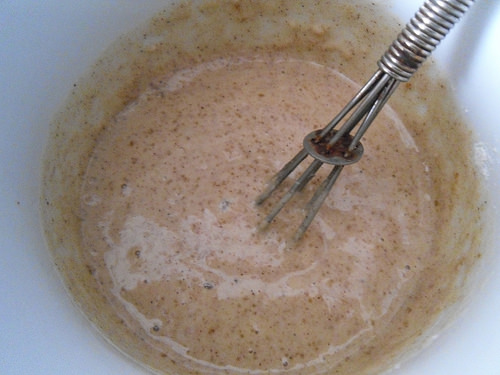 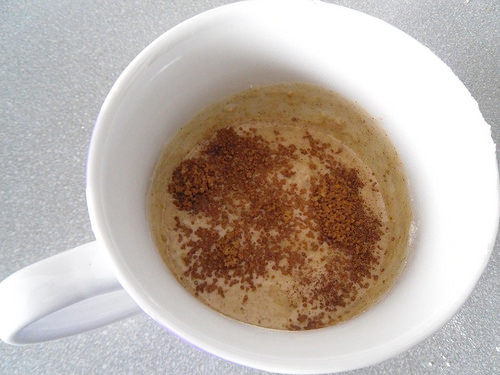 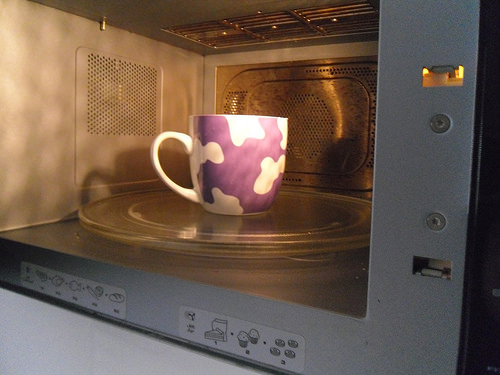 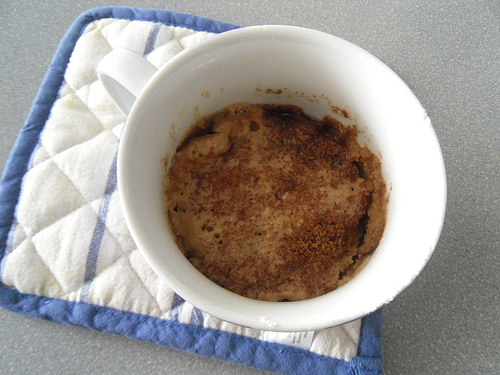 Have you ever tried Mug Cake? What’s your favourite flavour?