Here in the Netherlands cheesecake used to be relatively uncommon, so for a long time I didn’t know cheesecake existed. Until I tried a cheesecake in a bagel store once a few years ago and I was sold. I love the cheesecake, from the crumbly crust to the rich filling. I’ve actually made cheesecake a few times, once the recipe form the store where I first ate, which actually used quark instead of cream cheese, it does taste different, but very good too. The idea of using Bastogne cookies for the crust came through them as I love those cookies for cheesecake crust, but you can use any cookies you prefer. I also made a pecan pie cheesecake combo once, not sure if I still have that recipe. Recently I was looking for a cheesecake recipe as I wanted to make it once again and this time with cream cheese and I stumbled upon this recipe on Pinterest. I tweaked it a bit to my own taste and then decided to share this delicious recipe with you. The crust is flavourful and crumbly thanks to cookies as basis and the cheesecake is airy, light, fluffy and totally delicious. It only requires a few ingredients, but it can take some time to make, I blame crumbling all those cookies.
This recipe is based on Plain Chicken their The Best Homemade Cheesecake Recipe 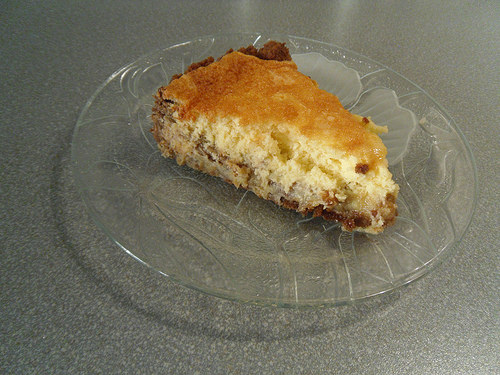 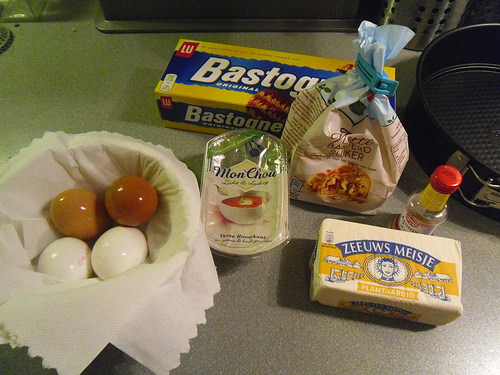 I used Bastogne cookies as basis for the crust, but you can pick any cookies you like. If you prefer a thinner crust you can use less cookies, but I like my crust a bit thicker. Measurement is for the crumbs. I use a 24 cm/ 9 1/2 inch spring form, but you can also use a smaller one. My cheesecake is relatively flat, but it will be a bit higher with a smaller springform. 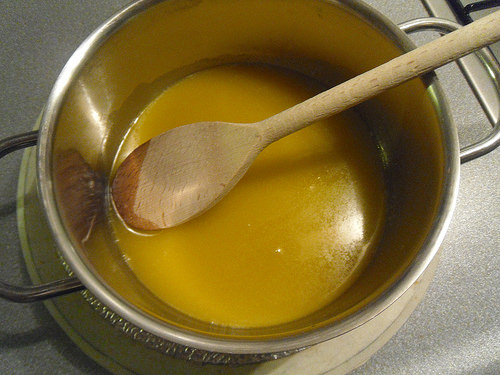 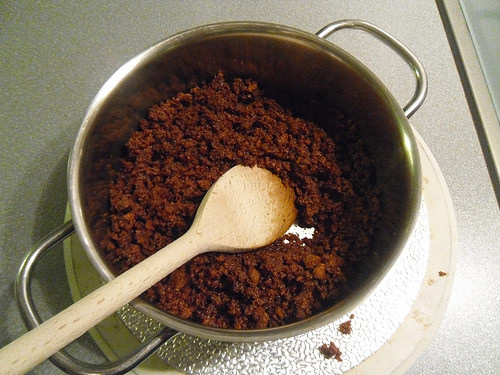 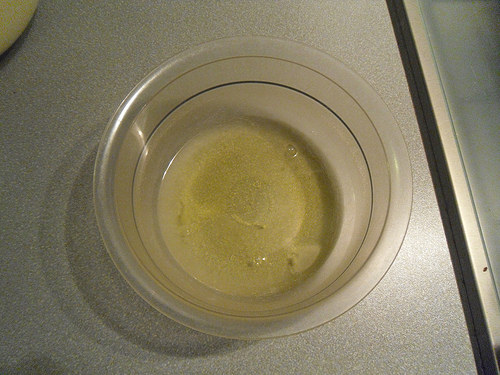 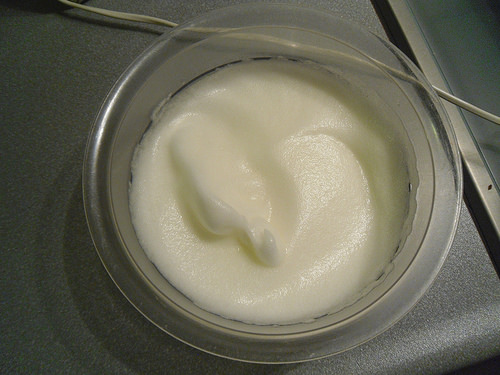 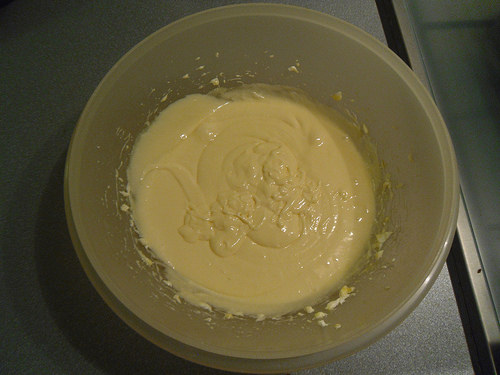 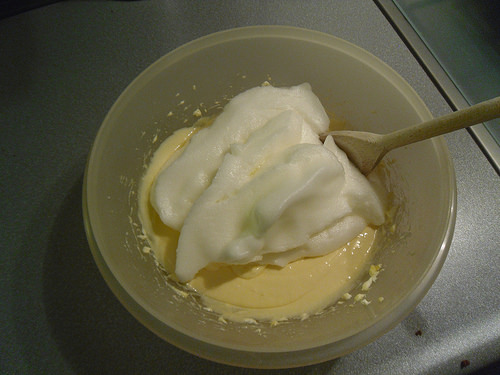 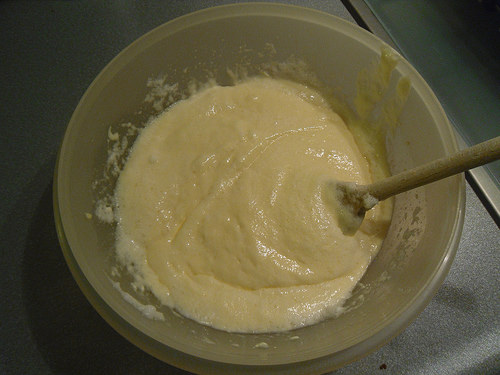 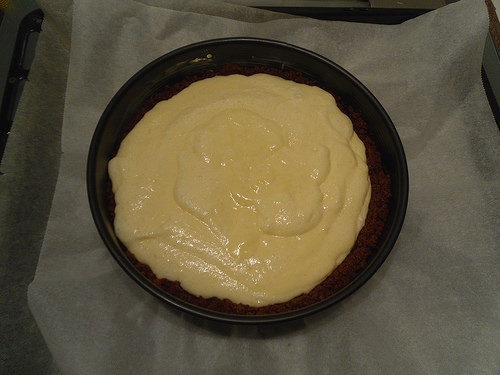 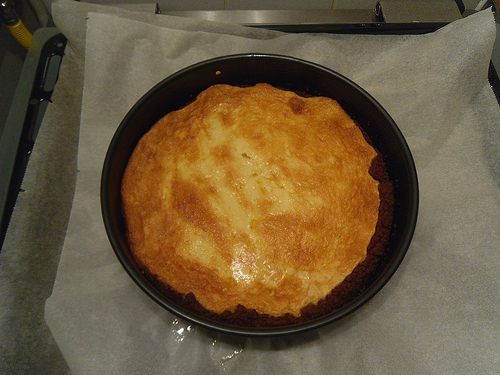